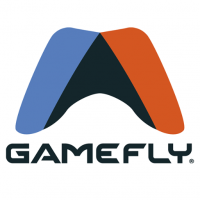 Sign up to track 36 nationally aired TV ad campaigns for GameFly.com. In the past 30 days, GameFly.com has had 444 airings and earned an airing rank of #1,307 with a spend ranking of #1,336 as compared to all other advertisers. Competition for GameFly.com includes Nintendo, PlayStation, Xbox, Warner Bros. Games, 2K Games and the other brands in the Life & Entertainment: Video Games industry. You can connect with GameFly.com on Facebook, Twitter and YouTube. 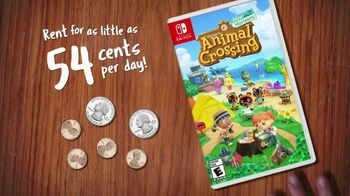 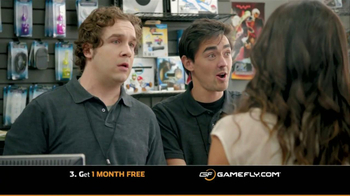 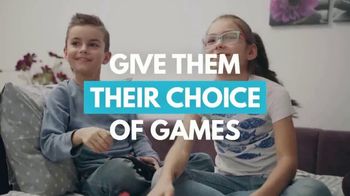 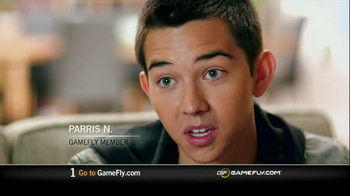 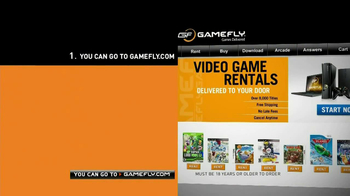 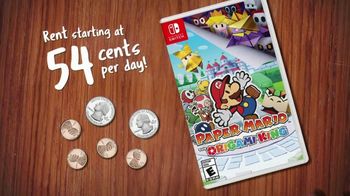 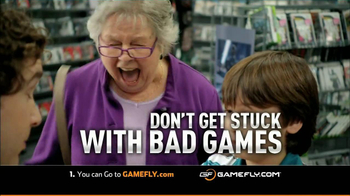 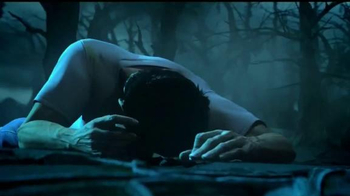 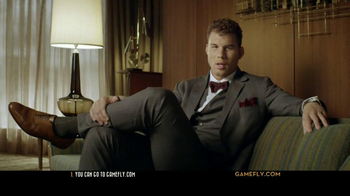 GameFly TV Spot, 'How To Be Amazing' Featuring Blake Griffin 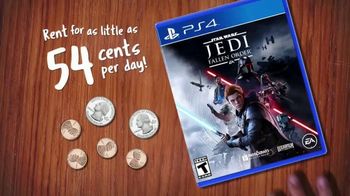 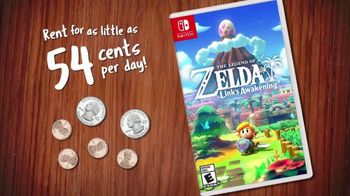 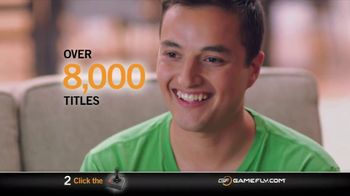 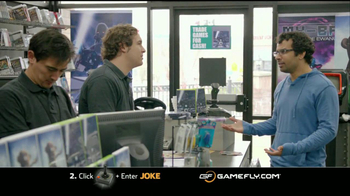 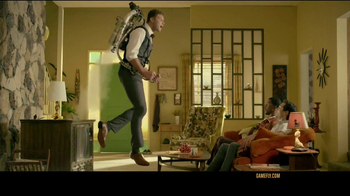 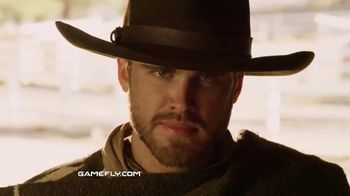 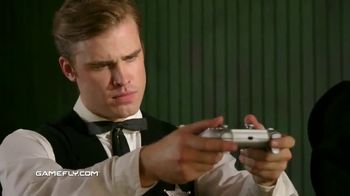 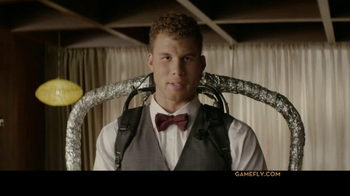 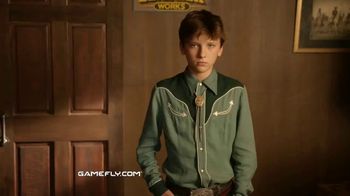 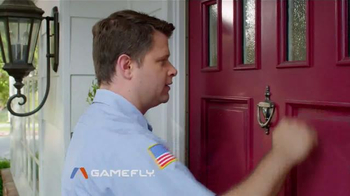 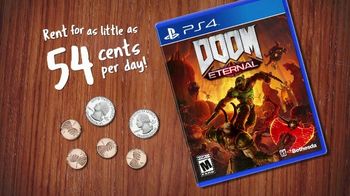