Sign up to track 137 nationally aired TV ad campaigns for Cartoon Network. In the past 30 days, Cartoon Network has had 5,867 airings and earned an airing rank of #132 with an impressive spend ranking of #0 as compared to all other advertisers. Competition for Cartoon Network includes NBC, ABC, CBS, FOX, Nickelodeon and the other brands in the Life & Entertainment: TV Networks industry. You can connect with Cartoon Network on Facebook, Twitter, YouTube and Pinterest. 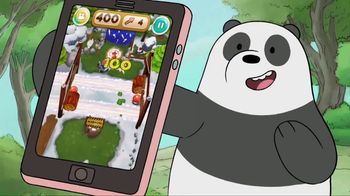 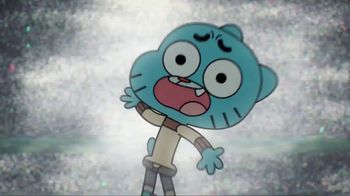 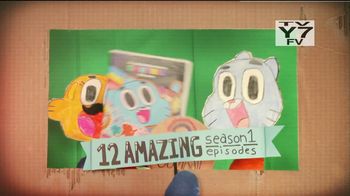 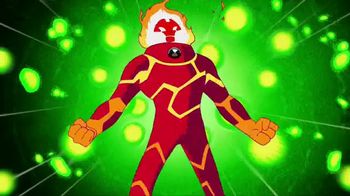 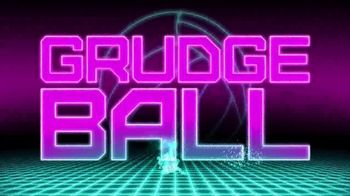 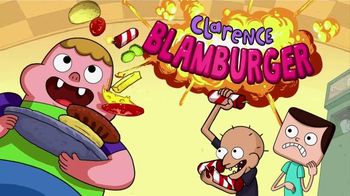 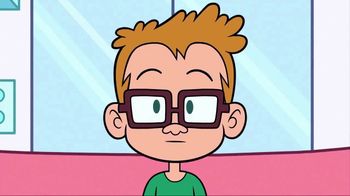 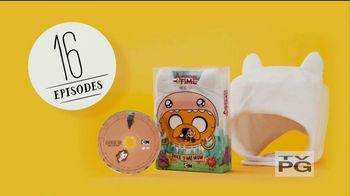 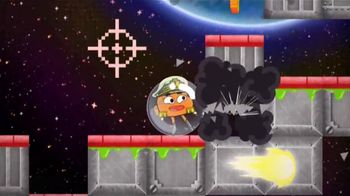 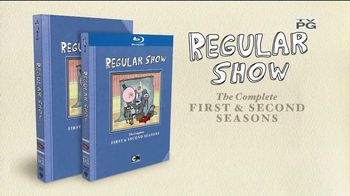 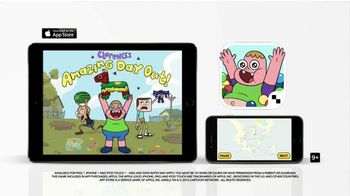 Clarence's Amazing Day Out TV Spot, 'Keep Up with Clarence' 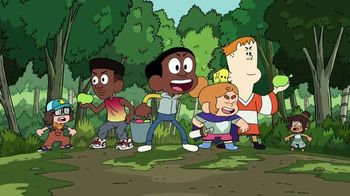 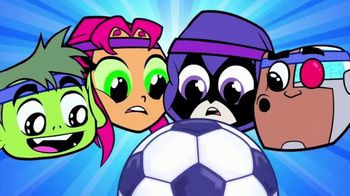 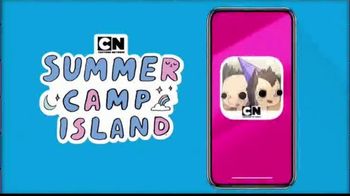 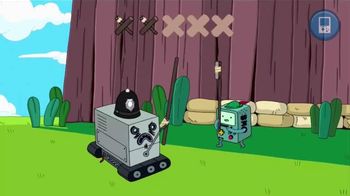 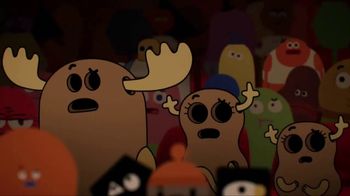 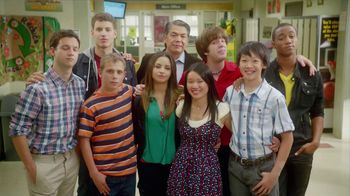 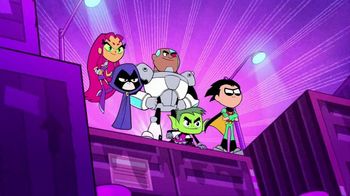 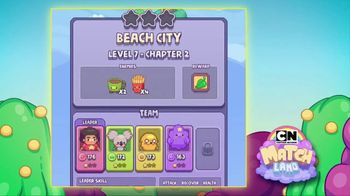 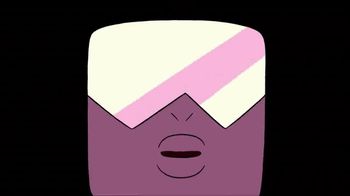