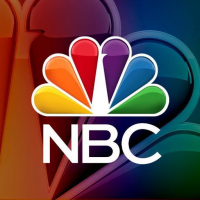 Sign up to track 90 nationally aired TV ad campaigns for NBC, a Super Bowl advertiser. In the past 30 days, NBC has had 13,068 airings and earned an airing rank of #26 with a spend ranking of #303 as compared to all other advertisers. Competition for NBC includes ABC, CBS, FOX, Nickelodeon, Univision and the other brands in the Life & Entertainment: TV Networks industry. You can connect with NBC on Facebook, Twitter, YouTube and Pinterest. 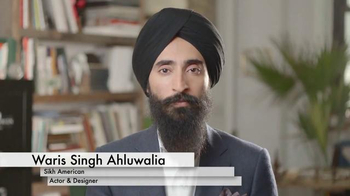 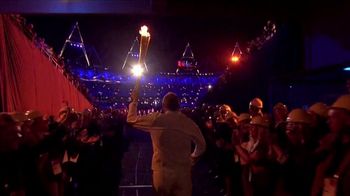 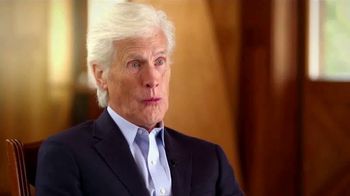 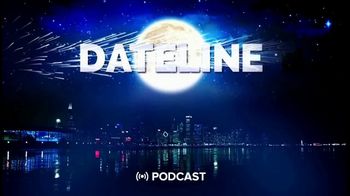 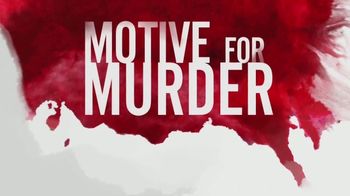 Motive for Murder TV Spot, 'More of the Story' 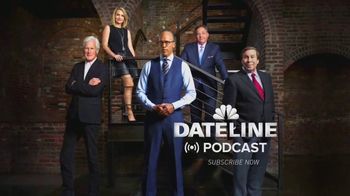 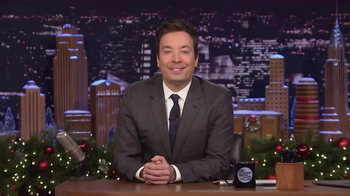 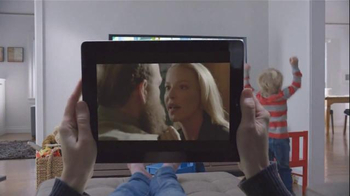 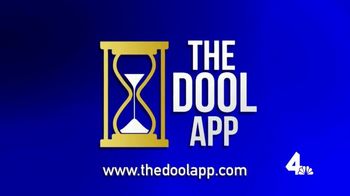 The Dool App TV Spot, 'Backstage Pass to Days of Our Lives' 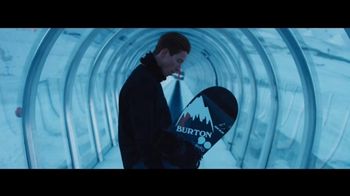 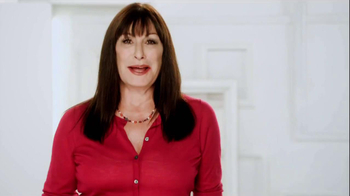 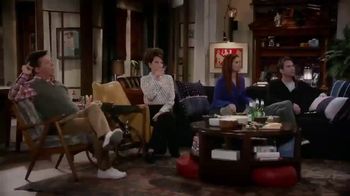 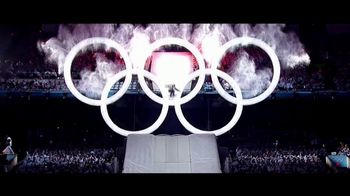 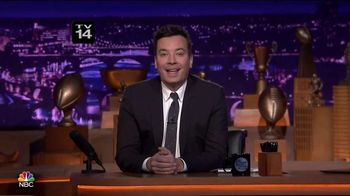 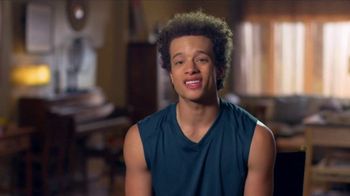 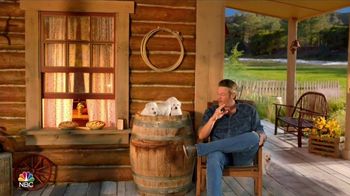 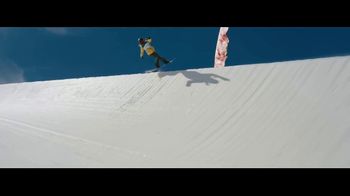 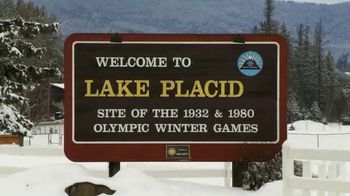 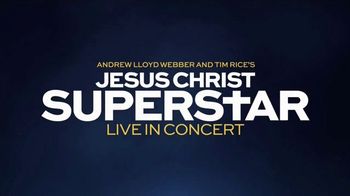