New Ads Steal the Show at the Oscars 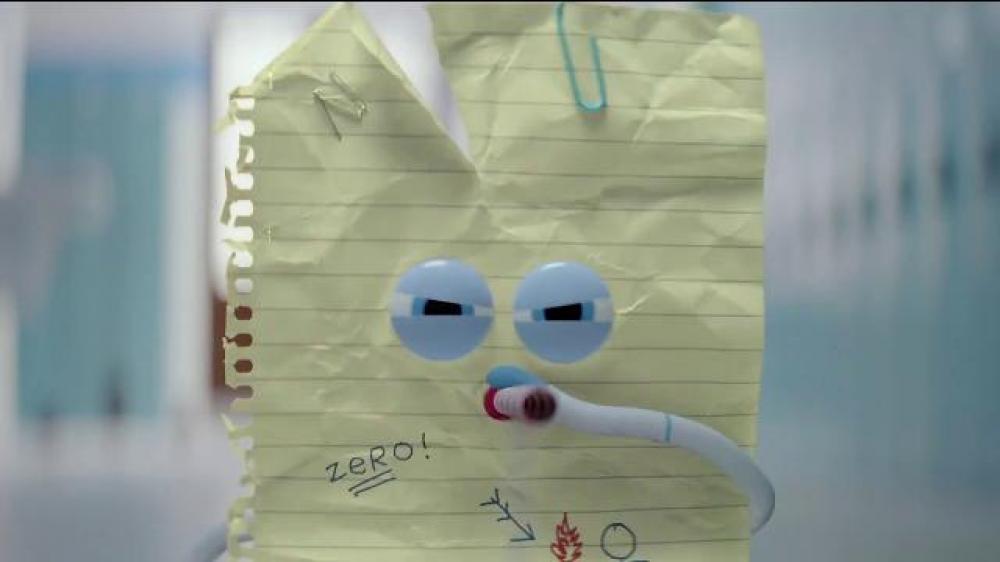 The 88th Annual Academy Awards saw advertisers showing up and spending big – an estimated $2 million for each 30-second spot.

Sunday’s ABC broadcast of the Oscars was a night of firsts. After six previous nominations, Leonardo DiCaprio finally nabbed his first Oscar and out of 29 advertisers, 15 launched new campaigns. Overall, the ads earned close to 530 million TV impressions and were watched, on average, 78% of the way through.

When It Comes to TV, More is Better

Of the 15 brands debuting new campaigns during the Oscars, seven took it even further, airing several ads multiple times. Android, Kohl’s, American Express, Cadillac, Samsung Mobile, IBM and AT&T all invested in major ad buys in a gamble that, for the most part, paid off.

Android, in particular, came away with more than 37% of the Digital Share of Voice – the earned digital activity generated by each TV ad across social, online video and search – for its two spots and three airings. 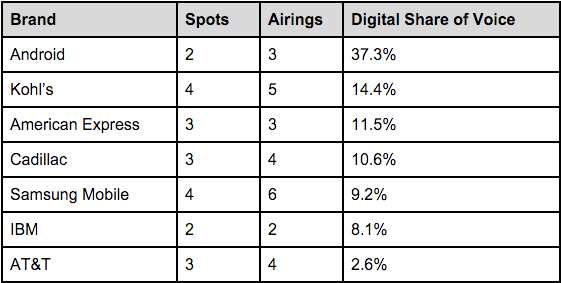 Top 5 Most Engaging Ads of the Oscars