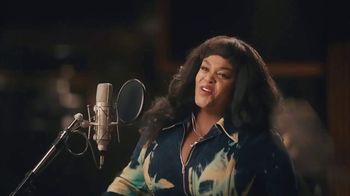 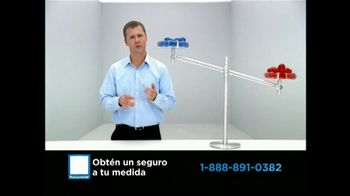 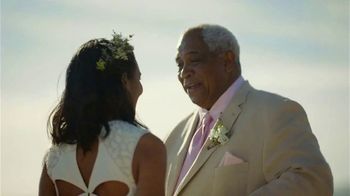 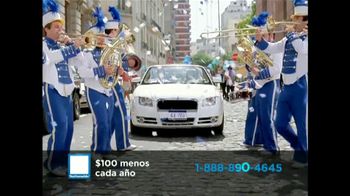 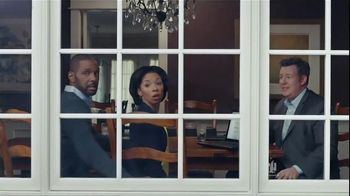 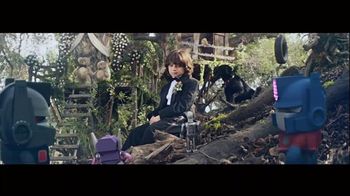 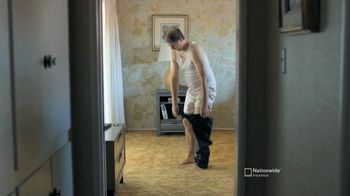 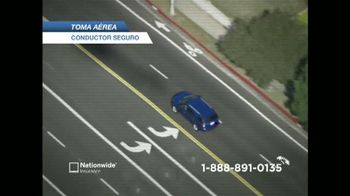 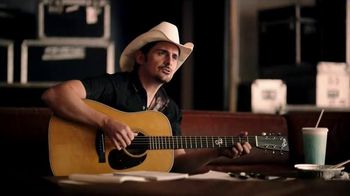 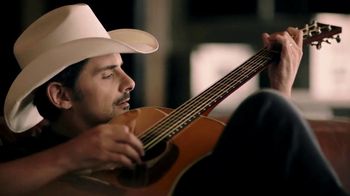 Nationwide Insurance TV Spot, 'A New Song for All Your Sides: Brad Paisley' 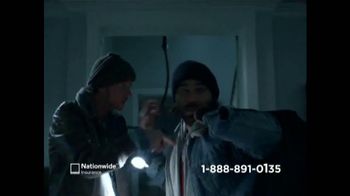 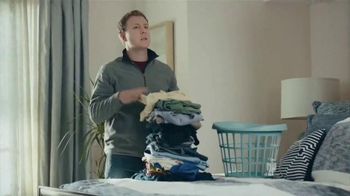 Nationwide Insurance TV Spot, 'One Up' 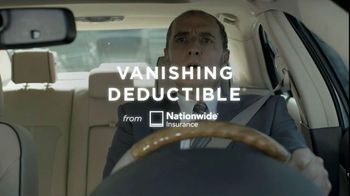 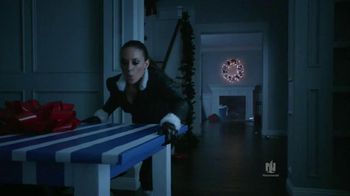 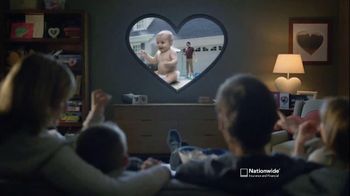 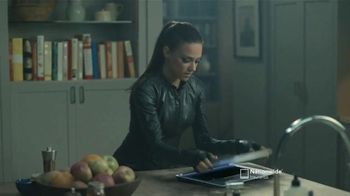 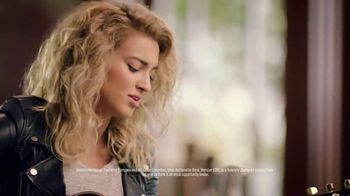 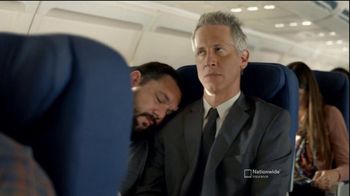 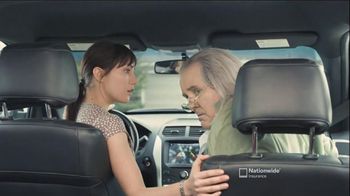 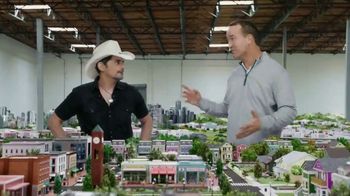