Sign up to track 2,236 nationally aired TV ad campaigns for Toyota, a Super Bowl advertiser. In the past 30 days, Toyota has had 9,650 airings and earned an airing rank of #55 with a good spend ranking of #10 as compared to all other advertisers. Competition for Toyota includes Honda, Ford, Chevrolet, Nissan, Jeep and the other brands in the Vehicles: Auto Makers industry. You can connect with Toyota on Facebook, Twitter, YouTube and Pinterest or by phone at 1-800-79-TOYOTA. 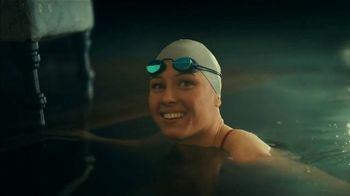 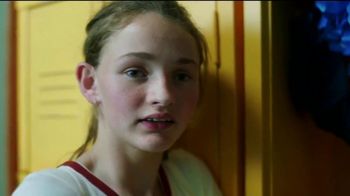 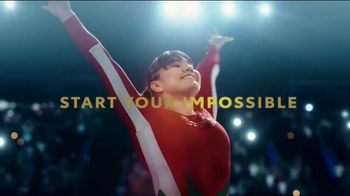 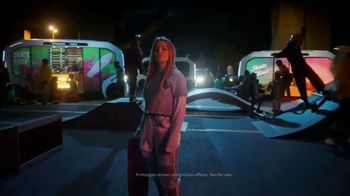 Toyota TV Spot, 'Start Your Impossible: It Could Be You' Feat. Leticia Bufoni, Lakey Peterson [T1] 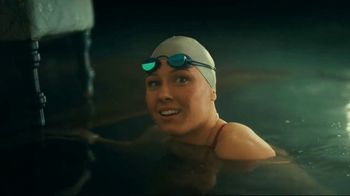 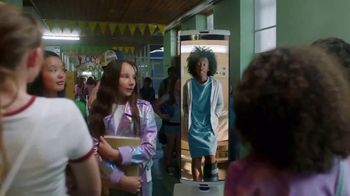 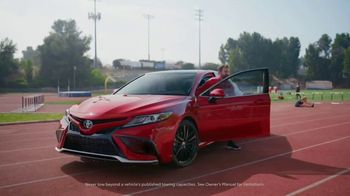 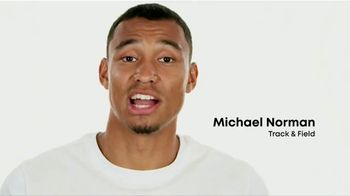 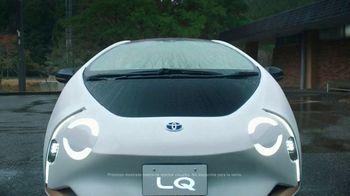 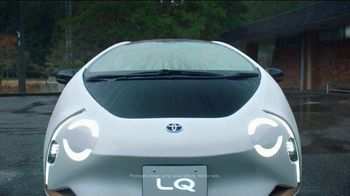 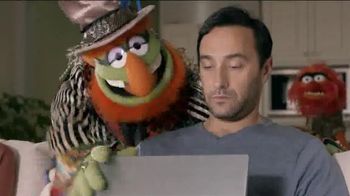 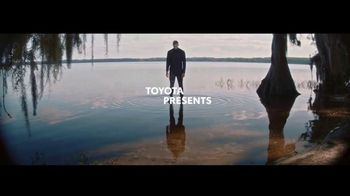 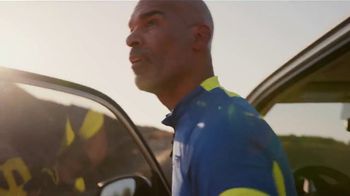 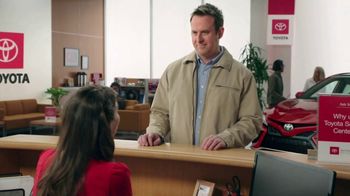 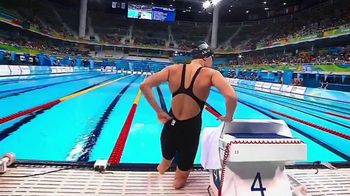 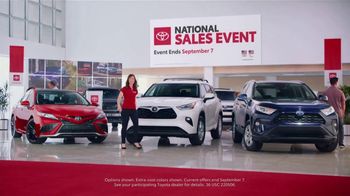 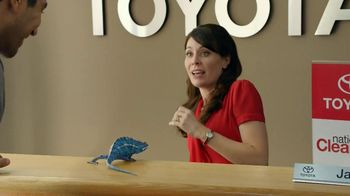 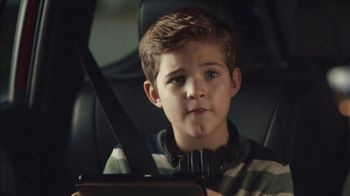 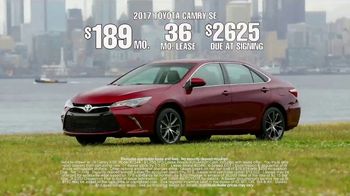 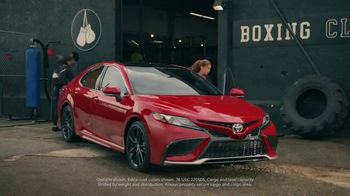