Xerox mixed old ways with new technology in their humorous Super Bowl spot from 1977. Brother Dominic, played by actor Jack Eagle, shows up to turn in his handwritten duplications in the monastery. As he does so, he is given the additional task of making 500 duplicate copies. This seems like a gigantic feat, but Brother Dominic has a secret: He has access to a Xerox copy system. As he walks into the office setting, they greet him and then set up his duplication job on the Xerox machine. Because the Xerox machine could copy at the rate of two pages per second, the job is finished quickly and he turns a large pile of papers to a very surprised monk. 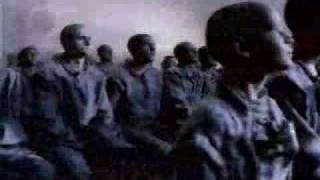 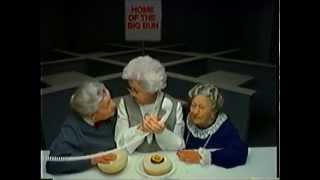 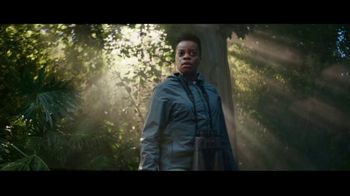 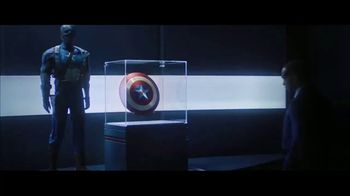