An employee finishes up his bag of Doritos in his company’s break room. Another man comes up behind him and asks directly into the first man’s ear if he is going to finish the Doritos. The first man responds by saying that the bag is already done, but the second man insists that he left the best part. He suddenly starts licking the first man’s fingers and exclaims, “Mmm, cheese!” Later, a different Doritos-eating employee wipes his messy hands on his pants. The finger licker rips off the man’s slacks, sniffs the cheesy finger streaks and proclaims, “Doritos!” This commercial aired during Super Bowl XLV on Feb. 6, 2011. 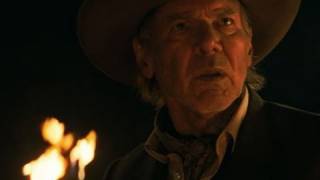 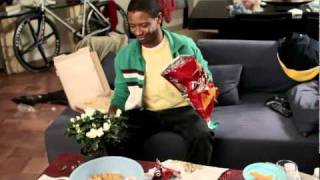 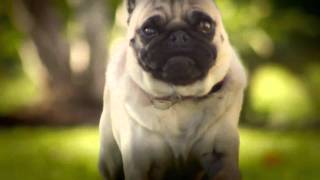 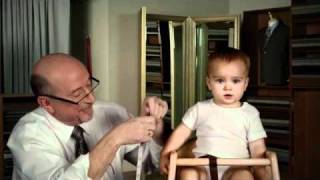 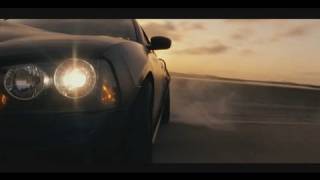 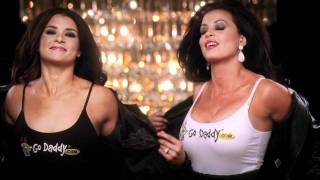