The Angry Birds are gathered around their nest when they are suddenly captured and hauled off by a helicopter. They’re flown across the sea to Rio de Janeiro, Brazil, where they run into the left arm of the Cristo Redentor statue. They are dropped into a warehouse, where an evil bird shows them a piece of paper stating that a reward will be given for relatively rare birds like them. When the birds break the box they were in, they realize there are other captured birds in the room and they begin to grow angry. This Super Bowl commercial aired in 2011 when the Green Bay Packers faced off against the Pittsburgh Steelers. “Rio,” rated G, was released April 15, 2011. 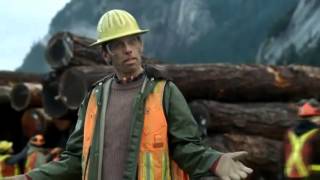 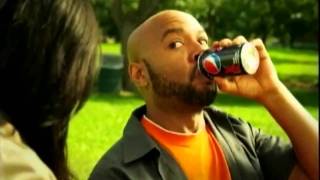 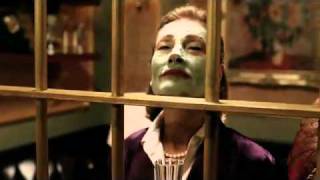 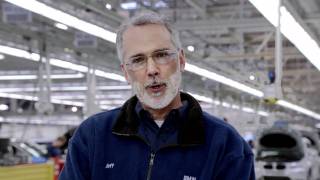