A Doritos commercial for Super Bowl XLIV takes place in a church at a man’s funeral. “At least he got his dying wish,” a woman says through tears. But, the man is faking his own death. Inside the casket, he munches on a sea of Doritos while watching sports. His friends think it’s a genius plan. That is, until the man in the casket starts cheering for the game, upsetting the casket, sending it to the floor and falling out in the process. His friend tries to cover it up by declaring the scene a miracle. 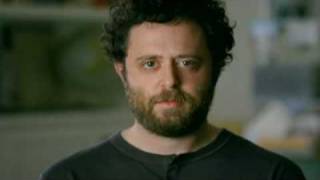 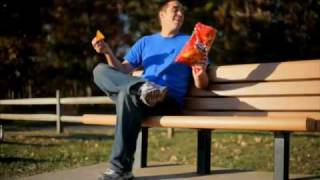 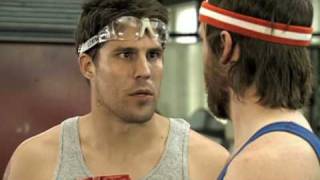 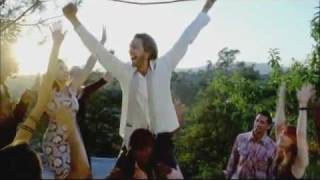 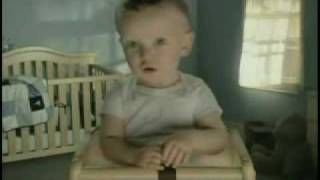 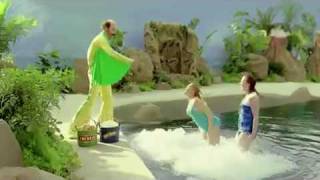