In the 2010 Super Bowl XLIV commercial for Coca-Cola, a man unknowingly braves the dangerous environmental elements of the African savanna as he sleepwalks to get a bottle of Coke. As an arrangement of Ravel’s orchestral piece “Bolero” plays, the man crosses paths with a leopard, elephants, snakes and a hippopotamus to reach the refrigerator stocked with bottles of Coca-Cola. He makes the trek back to camp, cracks open the Coke and pets his new hyena friend. 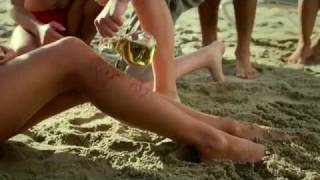 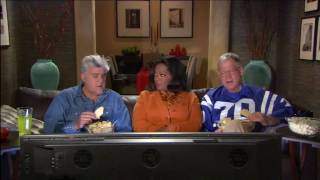 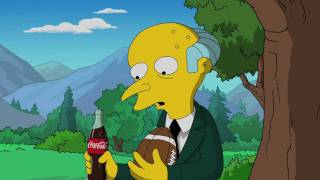 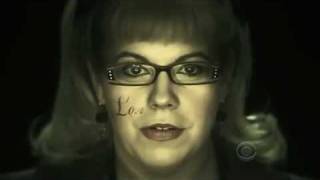 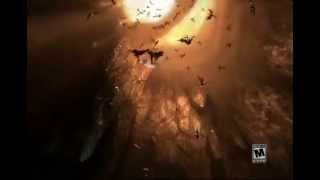 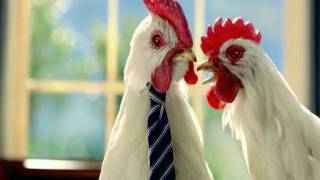