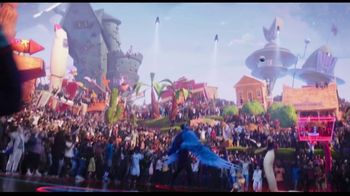 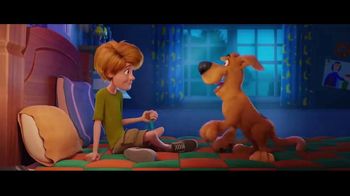 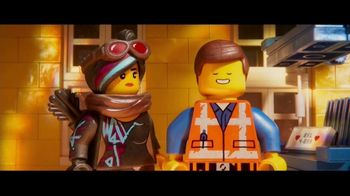 The LEGO Movie 2: The Second Part 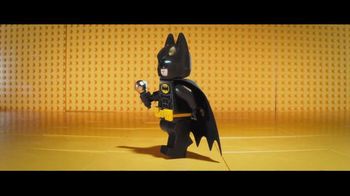 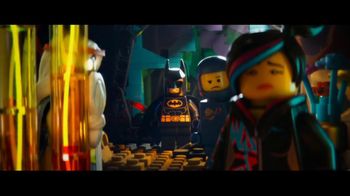 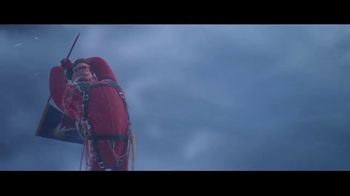 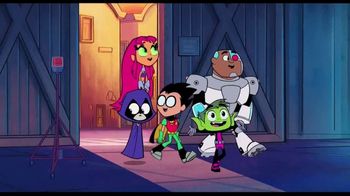 Teen Titans Go! To the Movies 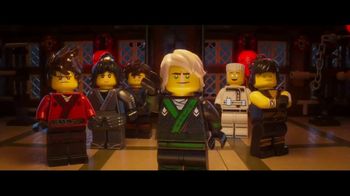 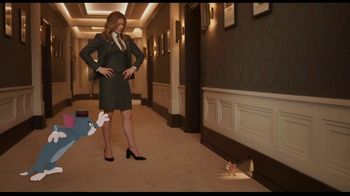