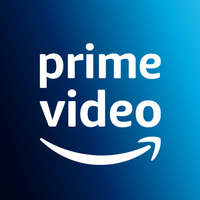 For the fourth straight year, Amazon studios will be part of the Big Game advertising lineup, this year promoting the long-awaited "Coming 2 America," which will premiere March 5, 2021 exclusively on Amazon Prime Video. Starring much of the original cast including Arsenio Hall, James Earl Jones, Shari Headley, John Amos, Louie Anderson and Eddie Murphy, this sequel to "Coming to America" is highly anticipated, and while the original plan to release the film in December 2020 was halted due to the pandemic, an extra few months pales in comparison to the 33 years fans have waited. Though further details of this ad buy remain mysterious, Prime Video has chosen to run 60-second spots in the last three Super Bowls, so a four-peat would be to no one's surprise. 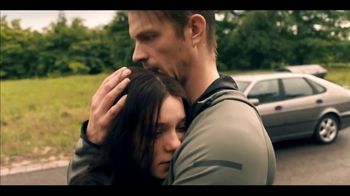 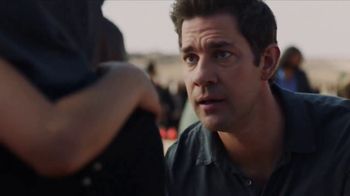