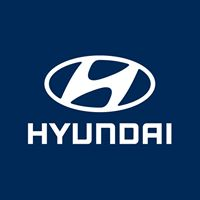 Hyundai will make its 12th Big Game appearance in the last 13 years with a 60-second spot set to air during the first quarter of Super Bowl LIV. The commercial will celebrate the vernacular beauty of the Boston accent by tapping four famous New Englanders -- actors Chris Evans and John Krasinski, comedian Rachel Dratch and Boston Red Sox legend David Ortiz -- to sing the praises of its "Smaht Pahk" feature. It will be the first Super Bowl ad overseen by Angela Zepeda, the automaker's chief marketing officer who took over in October 2019.

The brand elevated the playing field with its 2019 spot, starring its current spokesman Jason Bateman. 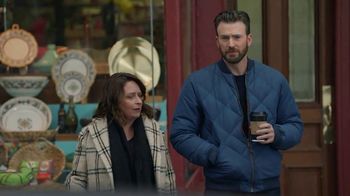 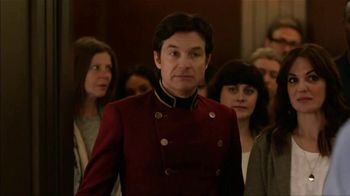 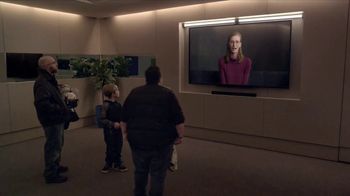 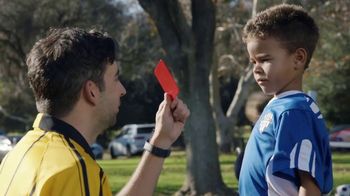 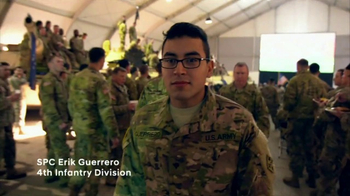 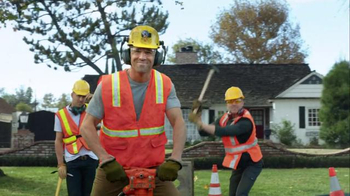 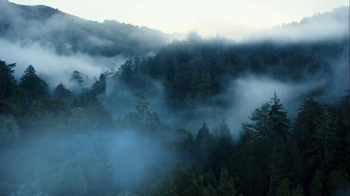 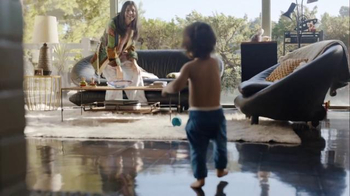 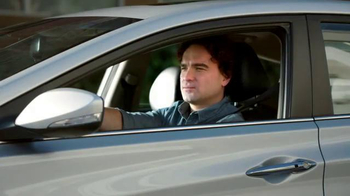 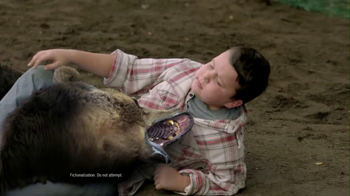