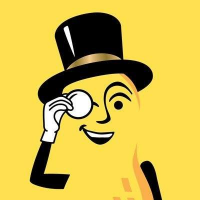 After releasing a pre-game spot starring actors Matt Walsh and Wesley Snipes that killed off Mr. Peanut and caused the hashtag #RIPeanut to go viral, Planters has decided to go forward with its Big Game ad depicting the mascot's funeral. There was uncertainty surrounding whether the company would continue its ad push in lieu of apparent similarities to the death of Lakers legend Kobe Bryant. Though the 30-second VaynerMedia-produced commercial is still set to air during second quarter of Super Bowl LIV, the brand is still halting all viral marketing on social media.

Last year’s spot with Alex Rodriguez and Charlie Sheen did not lack for nuttiness. 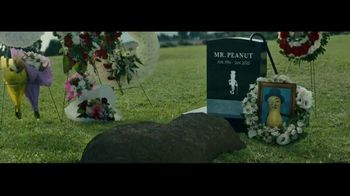 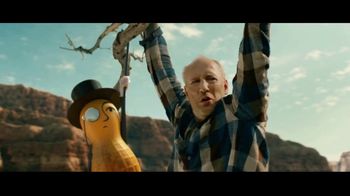 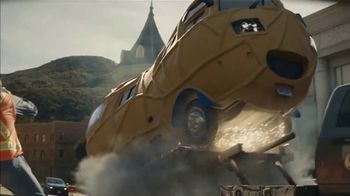 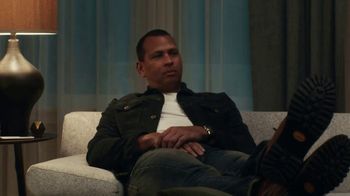