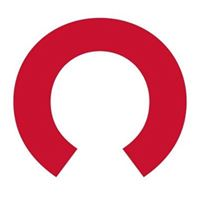 Following up on last year's hilariously absurd Super Bowl spot featuring none other than Jason Momoa, Rocket Mortgage is reuniting with agency-of-record Highdive for its second year of NFL partnership. During this year's Big Game, the mortgage company plans to air two separate spots starring comedian Tracy Morgan and his rather mysterious football-throwing grandmother. 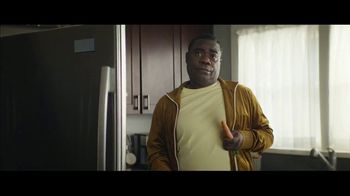 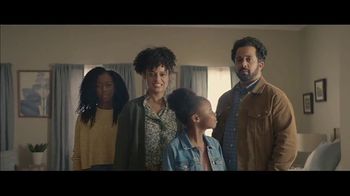 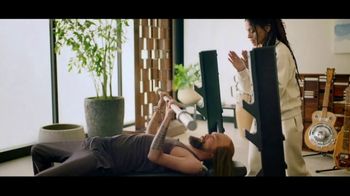