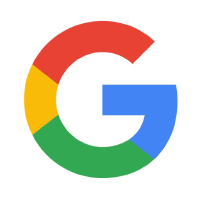 Sign up to track 127 nationally aired TV ad campaigns for Google Phones. In the past 30 days, Google Phones has had 20 airings and earned an airing rank of #2,605 with a spend ranking of #1,441 as compared to all other advertisers. Competition for Google Phones includes Samsung Mobile, Apple iPhone, LG Mobile, Motorola, Microsoft Windows Phone and the other brands in the Electronics & Communication: Mobile Devices industry. You can connect with Google Phones on Facebook, Twitter and YouTube or by phone at 1-800-273-8255. 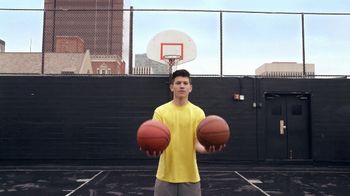 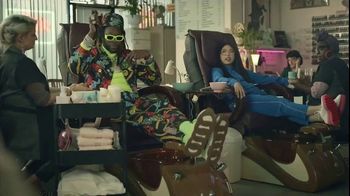 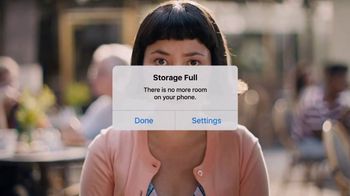 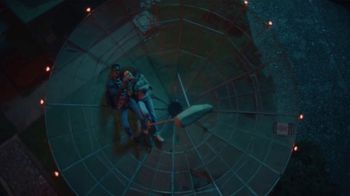 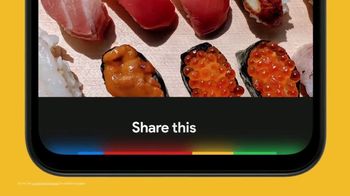 Google Pixel 4 TV Spot, 'A Phone Made the Google Way' Song by 3 One Oh 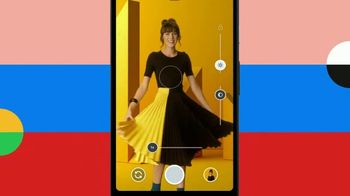 Google Pixel 4 TV Spot, 'Get the Perfect Picture Every Time' Song by 3 One Oh 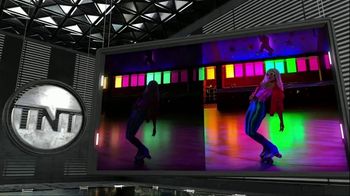 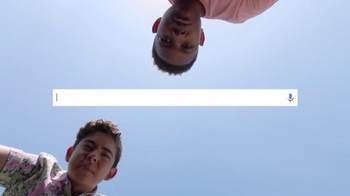 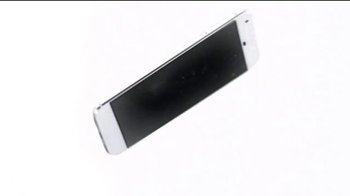 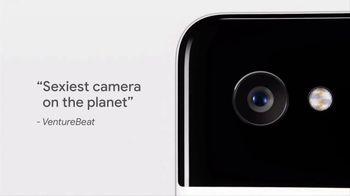 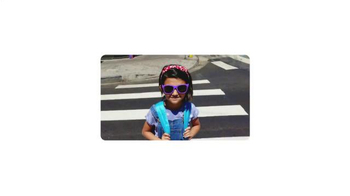 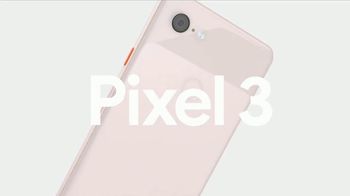 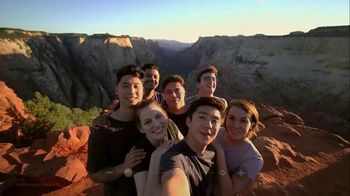 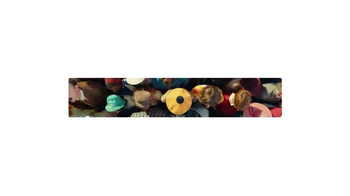 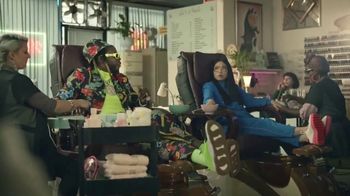 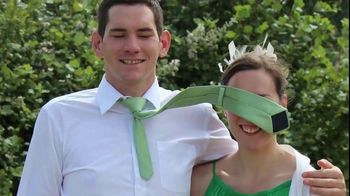 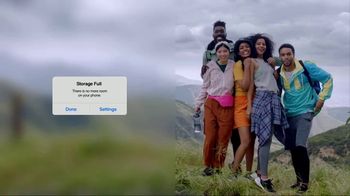 Google Pixel 3a TV Spot, 'Unlimited Storage on the New Pixel 3a' Song by The Hot Damns 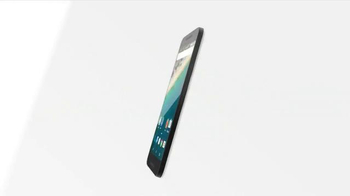 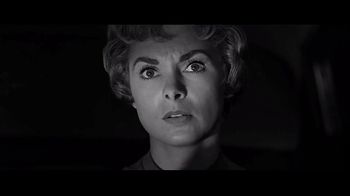 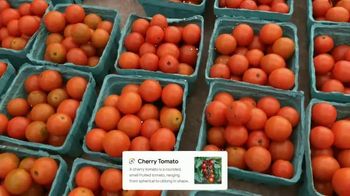