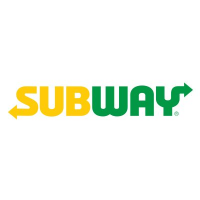 Sign up to track 575 nationally aired TV ad campaigns for Subway, a Super Bowl advertiser. In the past 30 days, Subway has had 8,596 airings and earned an airing rank of #72 with a spend ranking of #38 as compared to all other advertisers. Competition for Subway includes McDonald's, Burger King, Sonic Drive-In, Taco Bell, Dunkin' and the other brands in the Restaurants: Quick Serve industry. You can connect with Subway on Facebook, Twitter and YouTube or by phone at 877-360-CATER. 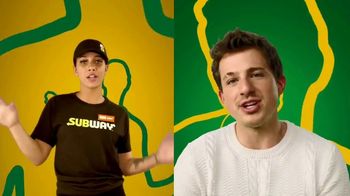 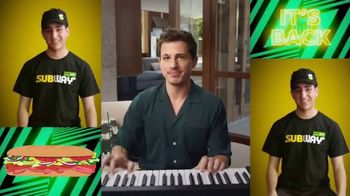 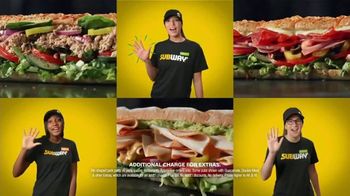 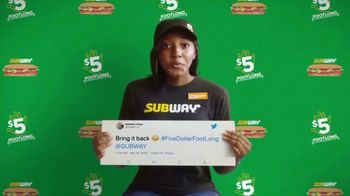 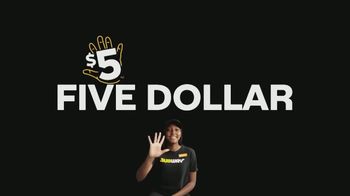 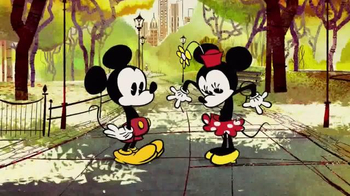 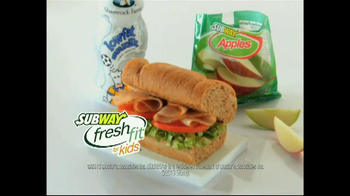 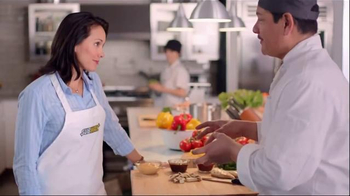 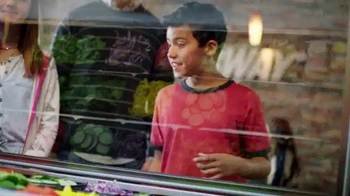 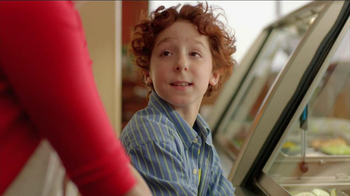 Subway TV Spot, 'Not too Young: Phineas and Ferb' 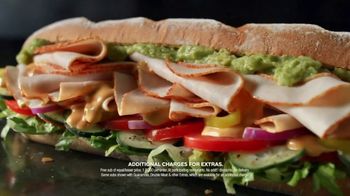 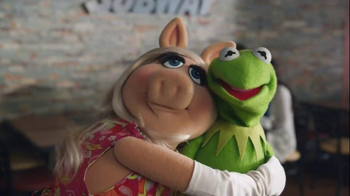 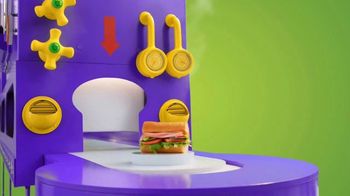 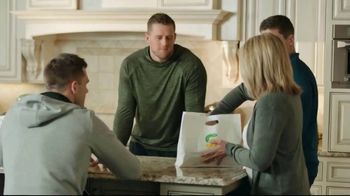 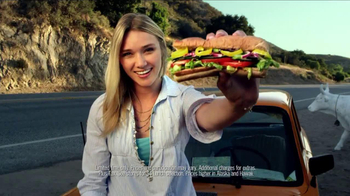 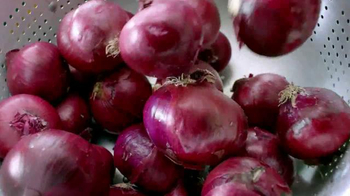 Subway TV Spot, 'Get Your Veggie On' 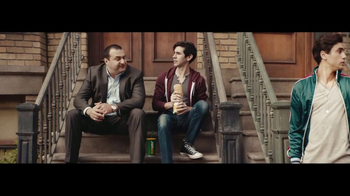 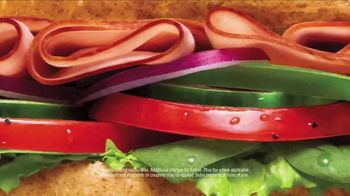 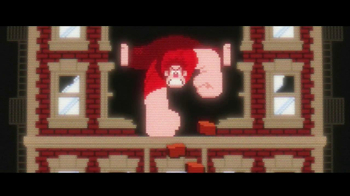 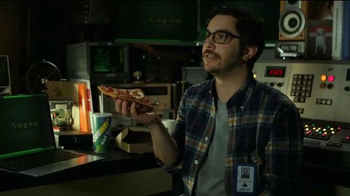