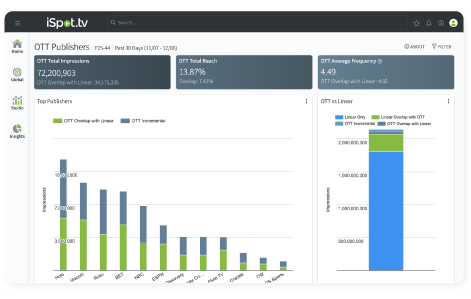 The trailer for "Star Wars: Episode VII - The Force Awakens" opens on a vast desert littered with the remains of a battle, an Imperial Star Destroyer marooned in the distance. The Force runs deep through the Skywalkers, and another fated individual (a Stormtrooper, perhaps?) will rise to carry the Rebel movement. Experience the return of Luke Skywalker, Han Solo, Chewie, R2-D2 and more in "Star Wars: Episode VII - The Force Awakens," in theaters December 18, 2015.

Roughly 11 months have passed since director J.J. Abrams showed the world an 88-second teaser of his new film "Star Wars Episode VII: The Force Awakens." The trailer has a well-balanced feel giving fans glimpses of new characters, redesigned costumes and ships signaling that this is Abrams' film now. But, the trailer also boasts relics from the original Star Wars series created by George Lucas such as an old, decaying star destroyer and the partially destroyed iconic mask of Darth Vader.

What is given to the Star Wars faithful in this momentous trailer is the direction of the new film's characters. A Stormtrooper (Jon Boyega) who realizes his beliefs are in the wrong ways and that the force may be the answer, a scavenger (Daisy Ridley) that doubts her abilities and potential with nowhere to go, drawing similarities to Luke Skywalker's story in "Episode IV: A New Hope" and a powerful warrior (Adam Driver), strong with the dark side of the force striving to finish what Darth Vader could not. If watched carefully, even Luke Skywalker is briefly seen next to his faithful droid, R2-D2.

No movie franchise has made a bigger cultural impact globally than the Star Wars franchise. Returning with old characters such as Leia, Chewbacca and Han Solo (who admits the force is real!), "Star Wars: Episode VII - The Force Awakens" is no film to be ignored and is one of the rare, few franchises that can connect generations of people both children and seniors alike.