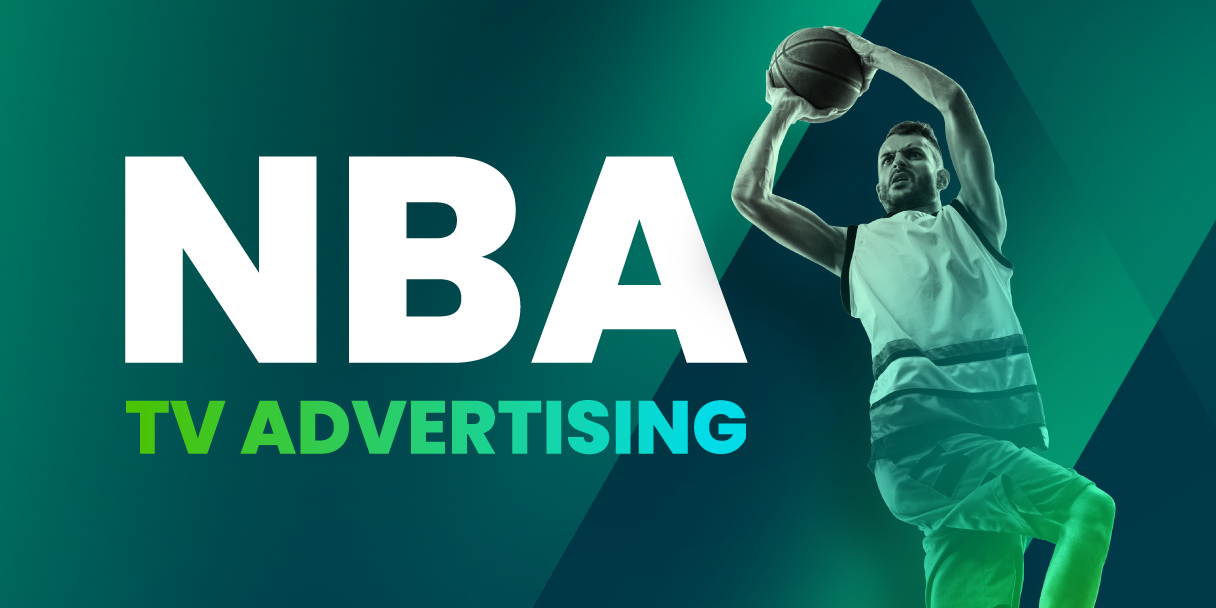 On the heels of two pandemic-shortened seasons, the NBA was back to its normal 82 games and spots on the calendar for 2021-22.

The result: Superstar performances, tons of parity and full arenas helped increase TV ad impressions by 12.1% during the regular season and 26.3% during the playoffs. And from season openers on Oct. 19 through the last game of the Finals on June 16, NBA games accounted for over $1.3 billion worth of national TV ads.

Which brands were the biggest beneficiaries from the NBA’s impressions surge? And which games and playoff series delivered the most impressions for advertisers? iSpot’s NBA season TV advertising recap dives into the biggest takeaways from 2021-22:

During this year’s NBA Playoffs, the Golden State Warriors played in 3 of the top 4 series by average TV ad impressions per game – and 15 of the top 25 individual games by impressions. While that still leaves plenty of opportunities for advertising during other teams’ games, it also showcases how the playoffs can’t just be painted with a broad brush with regard to ad impressions.

Where and when ad placements appear matter. As a point of reference, the most-seen ad airings of the entire season took place in the waning minutes of the fourth quarter during Game Six of the NBA Finals. Even in the same game, those airings delivered nearly 69% more impressions than those appearing near tipoff.

The NBA’s sustained popularity lends itself to drawing major brand advertisers during games. Spanning across industries like QSR, insurance, automakers and more, the brands below were the most-seen during the 2021-22 regular season (ranked by share of impressions). State Farm leads the way:

Using data from iSpot’s Creative Assessment survey, brands can benchmark video ad performance against competitors – including fellow sponsors of a given sport.

For the NBA, we looked at the most likeable spots from league sponsors, according to survey respondents. The results showcase brands across various industries, led by Ruffles – which utilized Boston Celtics’ star Jayson Tatum to showcase its flaming hot BBQ chip flavor.

Food wasn’t the only way for NBA sponsors to create a likeable spot, however. Clorox’s family-focused ad featuring WNBA star Skylar Diggins-Smith was 11.2% more likeable than the all-industry norm over the course of the season.

There are plenty of ways to put up points with audiences during the NBA season. Want to learn more about how your TV ad decision-making can score? Download iSpot’s NBA TV advertising recap, and reach out for a demo today.