The State of DTC Advertising 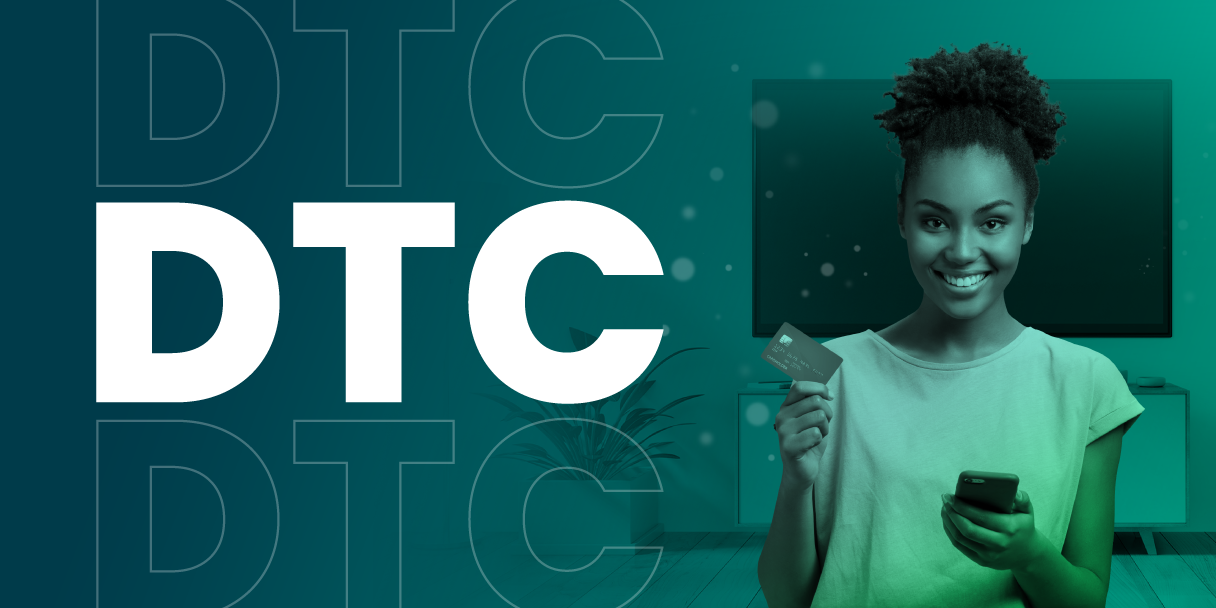 Direct-to-consumer ad growth is not slowing down on TV, even as the U.S. spent the last year opening back up after Covid. Compared to the first half of 2019, nearly twice as many DTC brands appeared on TV in the first half of 2022. And compared to the same period last year, these brands have managed to both spend more (+20.5% year-over-year) and been seen more(+8.6%  impressions).

But which brands are driving the continued DTC growth, even as pandemic conditions that helped drive initial increases fade?

Our latest report dives into the top creatives and industries within DTC, plus the programs and networks that delivered the most DTC TV ad impressions. Here’s a more extensive preview of what’s inside:

Over 300 DTC brands appeared on TV in the first half of 2022, but some were obviously more prevalent than others. Wayfair, Peloton and Chewy were the most-seen during the year’s first six months, with Wayfair leading the pack at 5.26% of all DTC brand impressions – almost double its share of DTC TV ad impressions year-over-year.

Delivery services grew share of DTC ad impressions year-over-year despite in-person dining being more open than it was a year ago. At least some of that was fueled by a surge from Instacart. The brand went from not advertising on national linear TV while accounting for 0.98% of DTC impressions in the first six months of 2021, to 12.51% in the first half of 2022.

Chewy’s “Chatty Pets – Lenny & Leroy” was among the most effective DTC ads airing on TV during the first half of 2022. According to data from iSpot’s Creative Assessment survey, the ad garnered 22% more attention than the norm since the start of this year, and was 28% more likeable.

That’s just a preview of how DTC brands approached TV in the first half of 2022. Want to learn more about the unique ways these brands build awareness while just starting their TV advertising? Download iSpot’s new State of DTC TV Advertising report and register for a demo today.