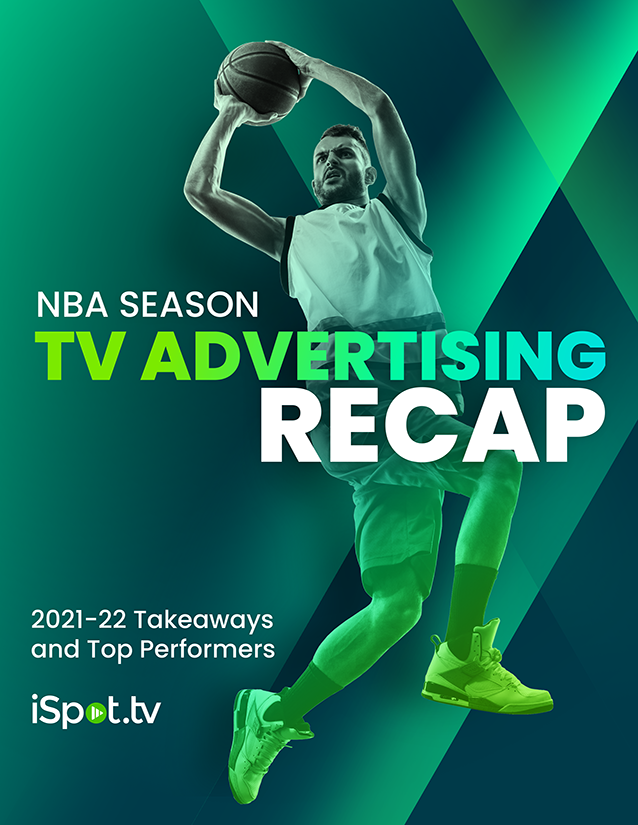 On the heels of two pandemic-shortened seasons, the NBA was back to its normal 82 games on the calendar for 2021-22. The result: a 12.1% increase in TV ad impressions during the regular season and +26.3% during the playoffs. And from the season openers on Oct. 19 through the last game of the Finals on June 16, NBA games accounted for an estimated $1.3+ billion worth of national TV ads.

Which brands were the biggest beneficiaries from the NBA’s impressions surge? And which games and playoff series delivered the most impressions for advertisers? Download iSpot’s NBA TV Advertising Recap to dive into the biggest takeaways, trends and top performers from the 2021-22 season.