Since 1906, the game of football has been played. But as time progressed, so did the game. More rules were added to keep the peace, and protective equipment was worn to prevent injury. As the game gained more popularity, even more rules and better equipment such as helmets and facemasks were added. The game has evolved with over a hundred years of minor changes in order to make the game better and safer. But even with all that history under the NFL’s belt, the NFL is still looking forward to making the game better and safer for everyone. This Super Bowl commercial featuring the timeline and progression of football aired during Super Bowl XLVI. 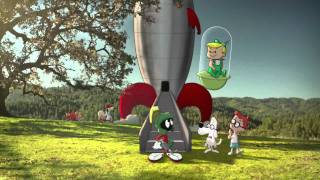 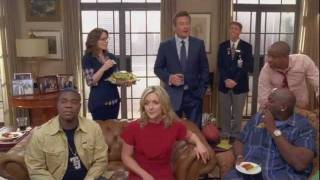 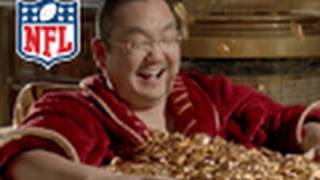 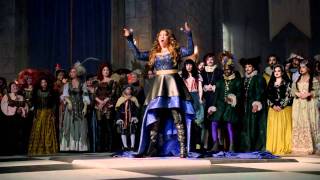 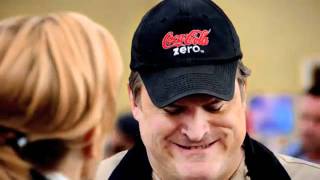 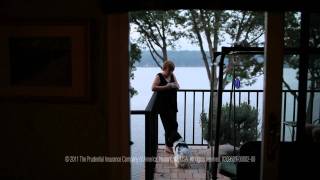