In this emotional Chrysler commercial, which played during halftime of Super Bowl XLVI in 2012, Clint Eastwood talks about it also being “Halftime in America.” His gravelly voice talks about how the teams are down in the locker rooms, making game plans. Americans, however, are worried about what they are going to do in times of economic downturn. He says that the country has gone through times like these before, and those times are trials. He has also seen Americans dig themselves out of these instances by coming together, coming up with new ideas and rallying behind what is right. He says that if we do not find a way out, we will make one ourselves. Eastwood says that Detroit is an example of getting back up after a punch. Chrysler and Detroit will bounce back, and we will “hear the roar of [their] engines.” He likens the country’s economic downturn to the first half of a football game and says that the second half is a new chance, a new opportunity to make a comeback. 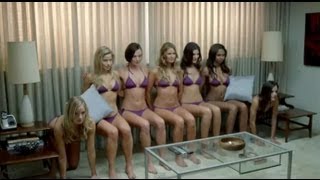 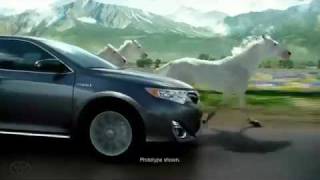 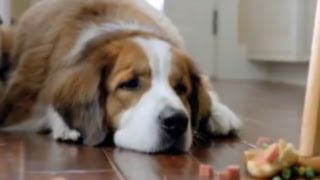 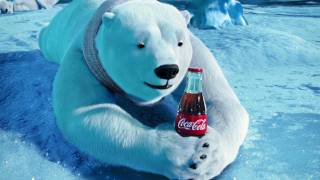 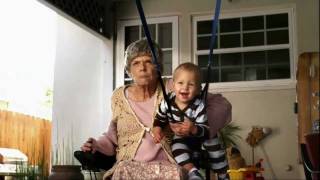 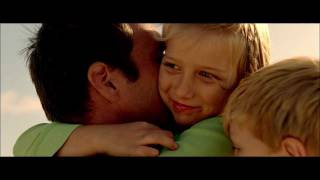