Chevrolet touts its Volt as having super advanced technology is this Super Bowl XLVI spot. A man in a bathrobe comes out to his garage, where a group of aliens are investigating his Chevy Volt, trying to figure out how it all works. He tells them that he is sick of being woken up and tries, once again, to explain how the hybrid technology works. The man is also frustrated to find out that one of the aliens has blabbed to someone else, which is evident when another alien ship lands on the driveway. 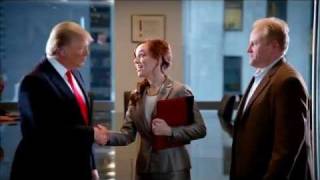 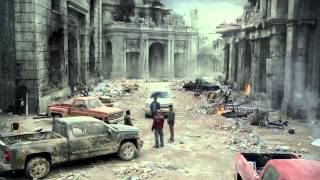 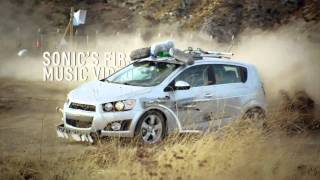 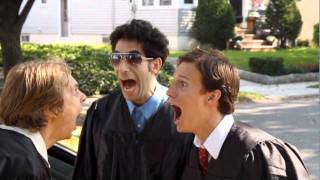 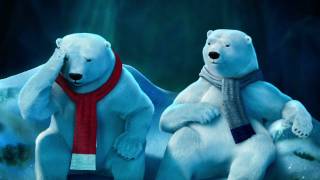 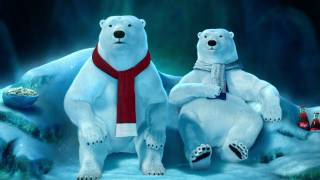