MINI USA 2011 Super Bowl Commercial, Cram It in the Boot

On a game show called “Cram It in the Boot,” in which players try to stuff as many objects as possible in the trunk of a MINI Cooper Countryman, a contestant named Josh is able to fit golf clubs, a robot, a sub sandwich, a beehive and a wedding cake inside the car. Because of his immaculate cramming skills, Josh wins the game and is showered with confetti and applause. This commercial aired during Super Bowl XLV on February 6, 2011. 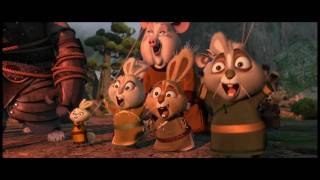 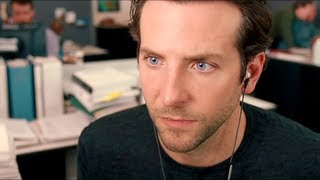 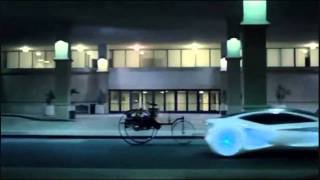 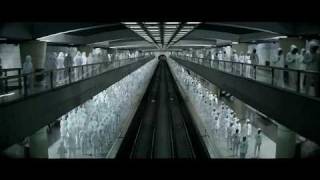 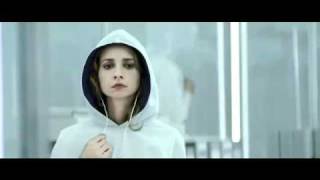 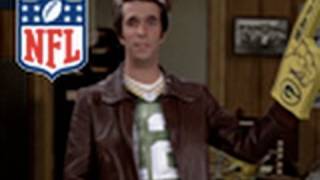