This Super Bowl 2009 ad features a strange day for one of Castrol's customers. A man approaches his neighbor, Lonnie, in his garage to investigate why he has a group of chimps working on his car. Lonnie reveals that he purchased a case of Castrol Edge and that the group of chimpanzees showed up at his house. After making him their king, they began working on his car. The neighbor is speechless and coins the event as a strange day. Lonnie agrees and kisses one of the chimps. 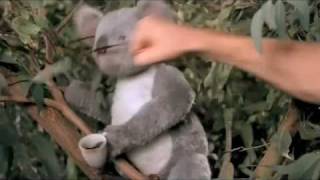 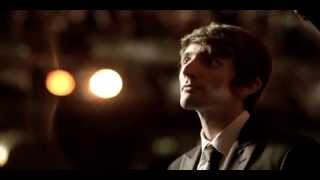 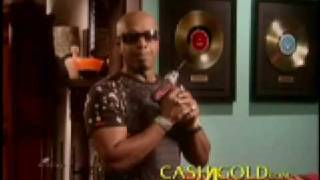 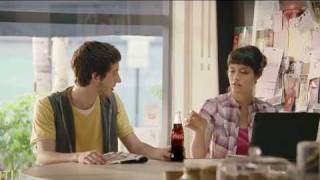 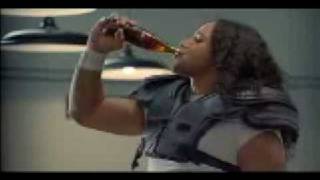