This Bud Light commercial aired during the 2008 Super Bowl when the New York Giants played the New England Patriots. At a wine and cheese party, all of the men gather in the kitchen to unveil their hidden beer stash. Bud Light is hidden in a fake wheel of cheese and baguette, while the box of wine transforms into a TV. When they run out of beer, a man hurries out the door claiming he is “going on a cheese run.” 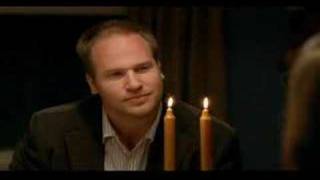 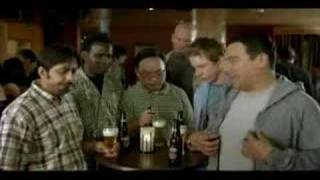 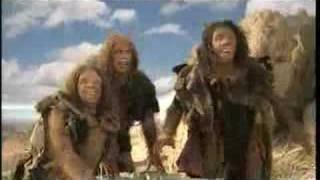 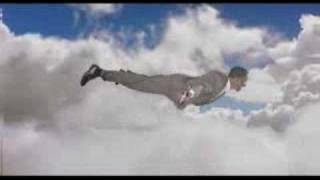 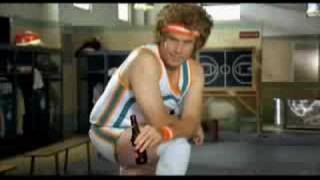 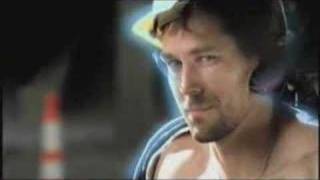