On February 4, 2007, during Super Bowl XLI, Nationwide aired a music video of Kevin Federline sporting a fresh fur coat rapping about his fat rocks, dolla bills and wealth and fame. He repeats, “Rollin’ VIP” as the footage zooms out to an old television. On the screen, Kevin is rapping to his video at a fast food joint as he gets yelled at to get back to work. Nationwide states that its annuity could guarantee you income for life. 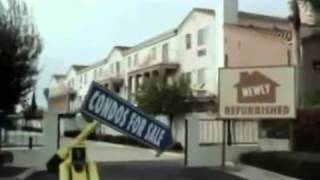 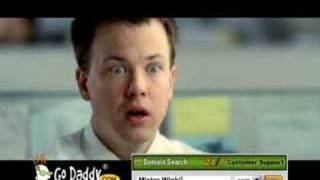 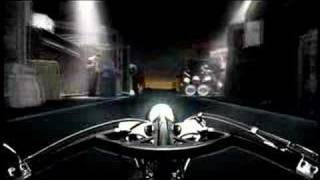 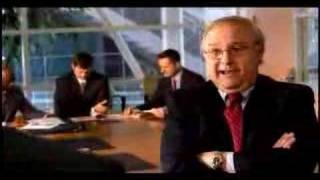 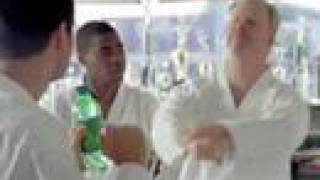 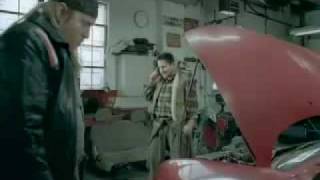