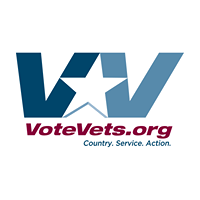 Sign up to track 8 nationally aired TV ad campaigns for VoteVets. In the past 30 days, VoteVets has had 865 airings and earned an airing rank of #993 with a spend ranking of #1,233 as compared to all other advertisers. Competition for VoteVets includes Hillary for America, Donald J. Trump for President, Mike Bloomberg 2020, Democratic Congressional Campaign Committee (DCCC), Bernie 2016 and the other brands in the Politics, Government & Organizations: Politics & Elections industry. You can connect with VoteVets on Facebook, Twitter and YouTube. 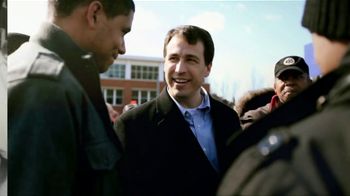 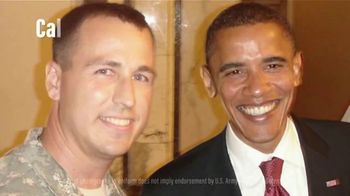 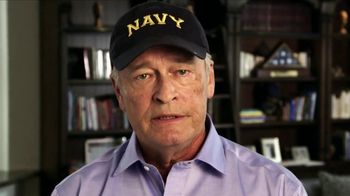