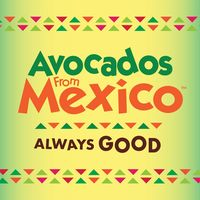 Avocados From Mexico is making its sixth consecutive Big Game appearance with a 30-second buy during Super Bowl LIV. The produce giant is tapping four different agencies -- EnergyBBDO, Havas Media, Richards Lerma and Padilla -- to craft a spot that it says "celebrates the American avocado obsession." Molly Ringwald stars as a presenter on America's most beloved avocado-themed shopping network. 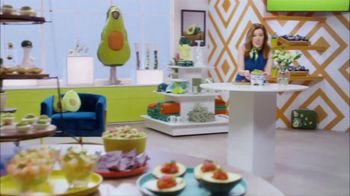 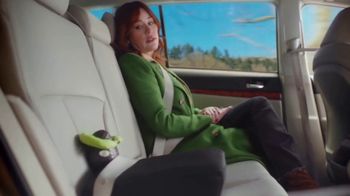 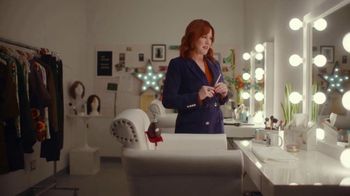 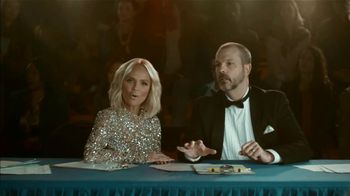 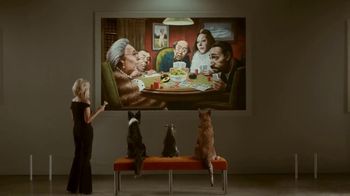 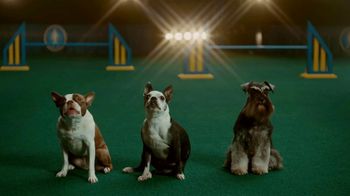 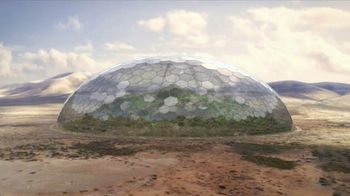 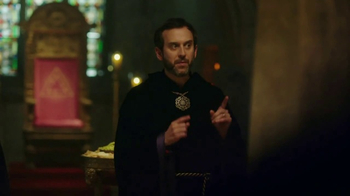 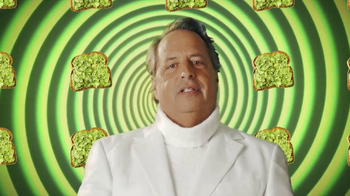 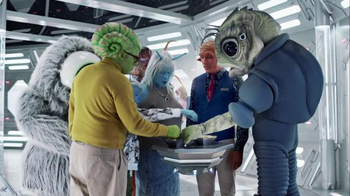 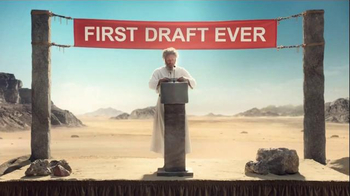