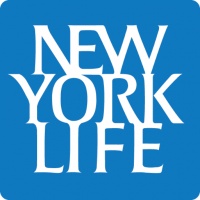 For a Big Game return 30 years in the making, New York Life will kick off its 175th anniversary campaign with a minute-long spot set to air between the first and second quarters of Super Bowl LIV. Anomaly will helm the commercial, which the company says will "highlight the values that have been the foundation of New York Life for nearly two centuries." 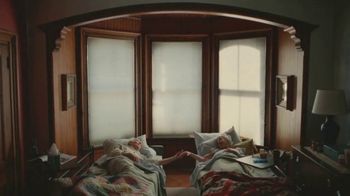