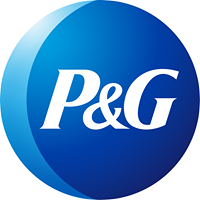 Proctor & Gamble will join its affiliates, Olay and Tide, in the Big Game with a 60-second spot during the fourth quarter that will include several of its child brands: Bounty, Charmin, Old Spice, Febreze, Mr. Clean, Olay and Head & Shoulders. The spot is reportedly user-developed and interactive, with technology pioneered by an Israeli startup called Eko, which has previously done work for companies like Coca-Cola. 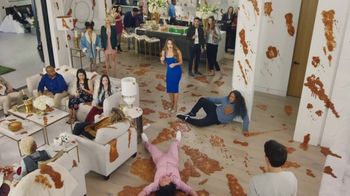 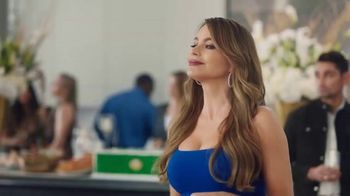