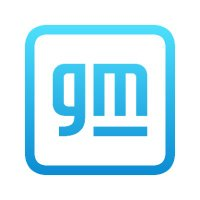 General Motors is using one of its two 60-second ad buys during Super Bowl LV to build upon its "Everybody In" campaign, which launched in January 2021 and stresses the importance of electric cars. Though neither the auto titan nor agency McCann Worldgroup have revealed any specifics, The Wall Street Journal has indicated that actor Will Ferrell is rumored to make an appearance in the spot. 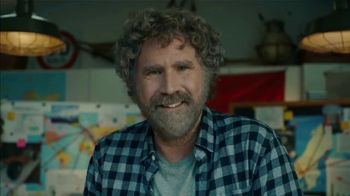