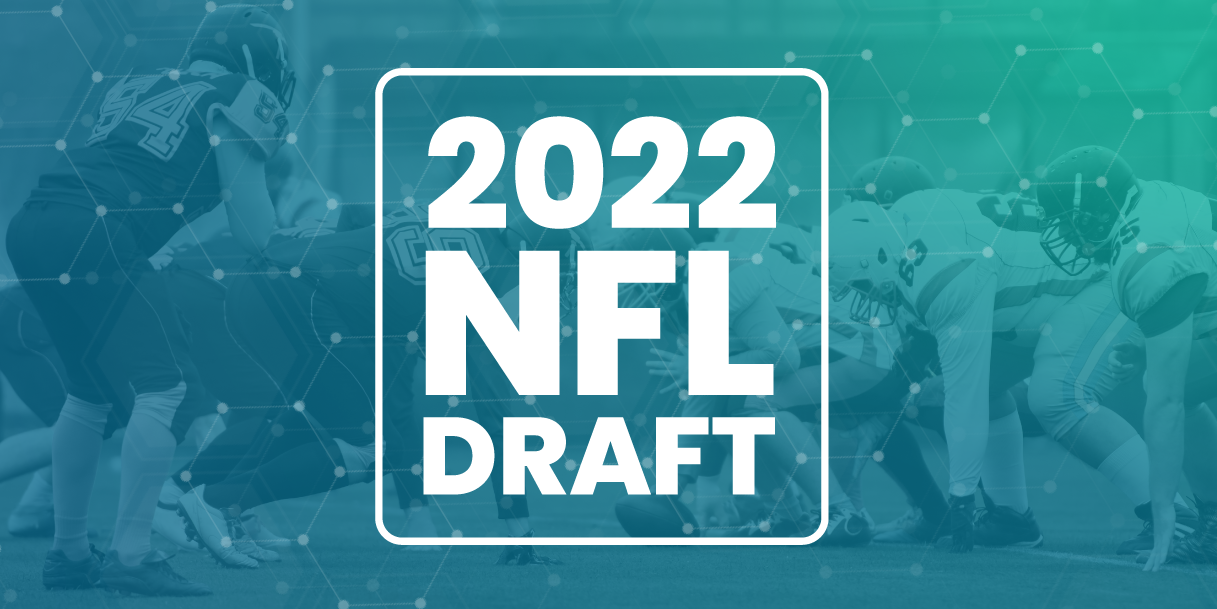 Every spring, the NFL Draft provides an opportunity for players to achieve their dreams and for teams to plot their future rosters. It’s also a chance for brands to get in front of a large TV audience for three days, as they did once again in 2022.

From April 28-30, the NFL Draft delivered 8.0% of all TV ad impressions, which was the most across all of TV. In primetime on Thursday and Friday, the draft was also the top program with 16.2% of impressions served – nearly double the share of the No. 2 program.

The list below shows the top brands during this year’s draft (by share of TV ad impressions during the event on ABC, ESPN and NFL Network):

Quick Serve Restaurants were the most-seen brand industry during this year’s draft, accounting for almost 11% of TV ad impressions during the event. Auto & General Insurance brands were second at 9.0% and Automakers were third at 7.4%. All of those industries already had a strong presence during NFL games, with the draft being a natural extension of that strategy.

However, that wasn’t the case for all. For instance, ice cream brand Häagen-Dazs aired the most-seen ad during this year’s draft, yet didn’t appear at all during NFL games this past season (including the playoffs and Super Bowl). Focusing on the brand’s peanut butter pretzel ice cream, Häagen-Dazs’ “Luxury Is Where You Are” led all spots during the draft, garnering 2.22% of the event’s total impressions.

Data from iSpot’s Ace Metrix Creative Assessment survey shows Häagen-Dazs emphasized that particular ad with good reason. Since its debut in late March, the spot is 6.8% more effective than the norm for Candy and Snack ads and is the brand’s most watchable ad in the last year – scoring 4.3% higher than the norm across the category.

Want to learn more about creative performance and measurement during the NFL Draft and other major TV tentpoles? Reach out to iSpot for a demo today.