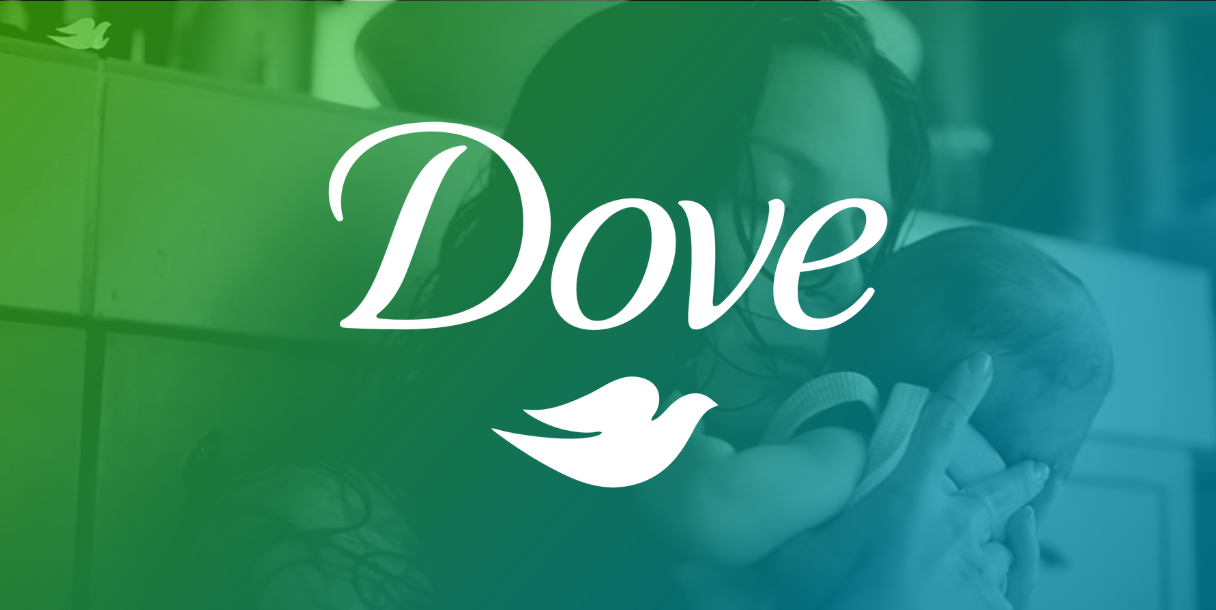 Unilever’s Dove brand has a history of breaking down stereotypes and reframing the concept of beauty through thought-provoking and inspiring ads. Since the Real Beauty campaign launched in 2004, Dove has supported women with being real about their bodies, while creating a world where beauty is embraced as a source of confidence, instead of anxiety.

Dove’s most recent ad, “Under Pressure,” addresses the emotional rollercoaster of motherhood and the postpartum pressure placed on new moms. The ad, via Dark Kitchen Creatives, is scored by a rendition of Queen and David Bowie’s 1981 single, “Under Pressure,” softly sung by Claudia Gomes. The ad also notes a startling statistic: Postpartum pressure affects seven out of ten moms.*

Being Real Is Empowering

Some might say it’s risky for Unilever to run creative on such a sensitive issue like postpartum depression, but an analysis using iSpot’s Creative Assessment showed that females found “Under Pressure” to be Empowering and void of any Exploitative feelings. Creative Assessment uses a representative sample of at least 500 unique U.S. viewers of each ad, while gauging both quantitative and qualitative results across a wide array of demographic and consumer targets within 24 hours after an ad breaks.

Gen pop viewers found the spot to be a clear Change in direction, sharing new and Relevant and relatable Information. The Inspiring message was rated as the Single Best Thing about the ad:

The “Under Pressure” ad resonated positively across most age and gender splits, with women as the strongest audience (as intended). Females between 21-35 were particularly enthusiastic fans of the creative.

Creative Assessment’s proprietary emotion measurement platform, which applies NLP and machine learning techniques to tens of millions of voluntary viewer verbatim comments, reveals what made “Under Pressure” a success. The message managed to be Empowering to women (at a level fewer than 3% of all ads achieve) while avoiding any feelings of Exploitation (unlike other Dove ads in the Real Beauty campaign like “Toxic Advice” and “As Early As Five”). However, there was some internal conflict surrounding the spot on the part of individual women that is reflected by the But emotion.

While the “Under Pressure” ad delivered a gritty and real view of what new motherhood looks like, it was also received as a Heartfelt and Inspiring message, while staying very Relatable. This was affirmed by women’s direct comments about the ad. Some might have felt that the message was too real, but they still showed gratitude for the brand’s efforts to bring awareness, education, and potential solutions to the challenges of postpartum depression.

“I have 2 children and the ad is 100% relatable to me. I breastfed both, I was exhausted. I had postpartum, I wondered when my belly pooch would leave. All of it. Very real and I appreciate that factor very much. It was like looking in a mirror 4 yrs ago.” — Female 36-49

“I think it is a great message. Having 4 kids of my own, I feel the women in this ad’s pain. I know what it is like and I think it is great to have that partnership to help spread awareness and let women know they are not alone.” — Female 21-35

“Postpartum is very real & misunderstood. The music, the visual struggles, the message, all was very powerful even for someone like me that does not have children. I was shocked to see it was a Dove commercial but was proud of them for making such an awareness exist!” — Female 36-49

“This is absolutely THE best ad Dove company has ever put forward in their women’s campaign. Period.” — Female 36-49

“Recently going through postpartum depression this ad really hit a soft spot and supporting the woman who fights it makes me want to purchase.” —Female 21-35

Overall, the realistic portrayal of postpartum depression was very much appreciated and applauded by women of every age. After viewing the 60 second version, 56% of females reported positive intent toward Dove. The ad also landed positively regardless of the age of children in the household or the female’s political persuasion. By using the insights provided by Creative Assessment, brands like Dove can remove the fear of diving into deeper, “risky” topics. Creative Assessment empowers marketers to build a brand by understanding how their creative resonates with consumers.

*Based on the research results from Postpartum Mental Health and Wellness in the U.S.: Realities of new motherhood