Etsy Sends a Heartfelt Note “To the Travelers” 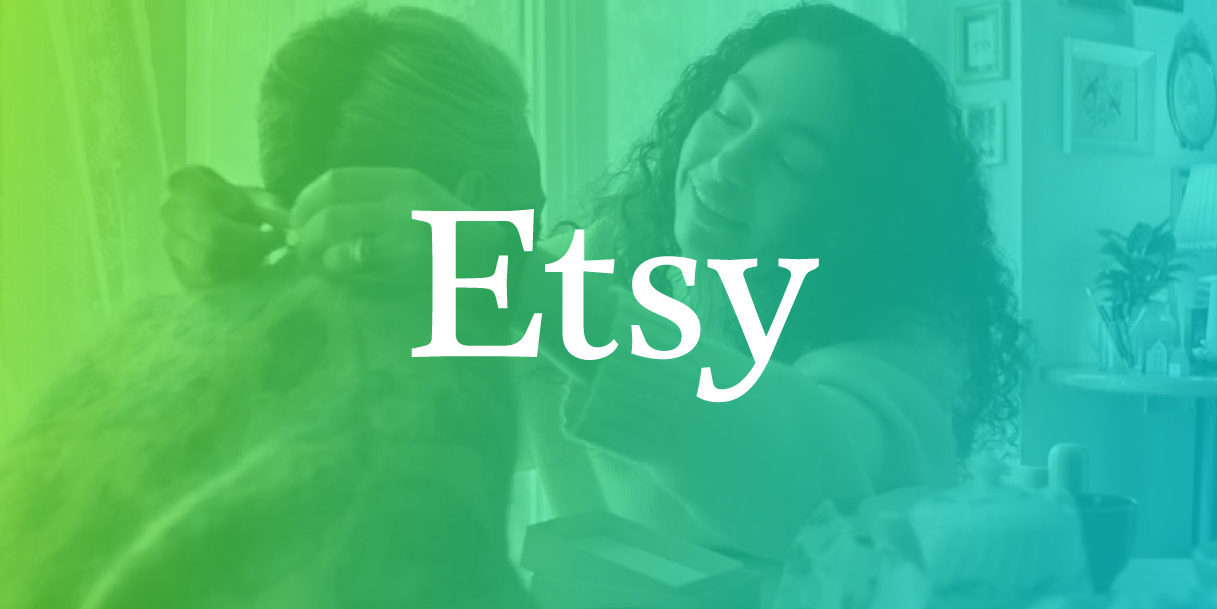 Etsy is kicking off the holiday shopping season with a campaign dedicated toward travelers, with a focus on the importance of family and friends vs. a promotional brand message. As the spot says, “Distance means so little when a gift says so much.”

Since the campaign kicked off on Oct. 30, the ads have generated 889.1 million TV ad impressions with an estimated national TV ad spend of $5.7 million. Among the Retail Stores: Online & Auction Websites category, “To the Travelers” is in first place for impressions share of voice (17.01%).

Etsy is leaning into the holiday spirit, spending an estimated $1 million on Hallmark Channel airings and its Christmas-themed programming. Lights, Camera, Christmas! and A Magical Christmas Village are two of the top programs by spend. However, it’s also football season, and Etsy is diversifying its approach to capture that audience as well. “To the Travelers” has had 14 airings during NFL games so far, with an estimated spend of $1.3 million, returning 47.9 million TV ad impressions as of Nov. 14.

iSpot’s survey-based Creative Assessment examined viewer response to the 30-second and 60-second versions of the video ad, and found that for both, the Heartfelt* and Wholesome* messaging was quite impactful, hitting the correct tone for holiday season consumer sentiment. The campaign has driven 60% Positive Purchase Intent* among gen pop viewers.

According to one woman between the ages of 36-49, “I loved the ad! I don’t recall seeing an ad for Etsy before. I thought the ad did a great job showing the connection between two people with a very personalized gift from Etsy.”

iSpot’s analysis of viewer’s emotional response revealed that the ads spark Nostalgia and Inspiration in a Soothing manner, with its heartfelt message noted as the single best thing. Both versions of the spot stood out for Likability and Relatability, and at least 3 in 4 surveyed viewers correctly recalled Etsy on an unaided basis after just a single viewing.

With the holiday season gearing up, we’re sure to see brands from all industries getting creative with their TV advertising campaigns in an effort to woo the hearts — and wallets — of consumers. iSpot will be tracking trends, but in the meantime, check out the Q3 Retail TV Advertising Rundown to uncover media and creative trends from last quarter.