John Carter is a Civil War veteran who is mysteriously transported to an alien world where he must fight for his life, and for the planet's inhabitants. Disney's "John Carter" aired during the 2012 Super Bowl which featured the New England Patriots and the New York Giants. "John Carter," rated PG-13, was released March 9, 2012. 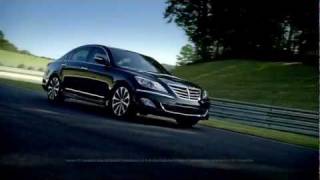 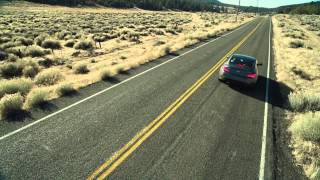 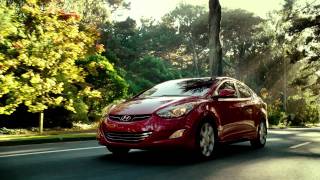 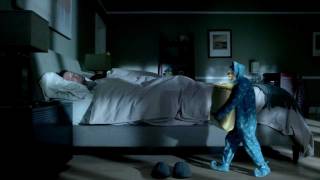 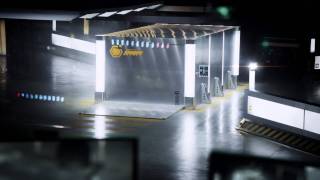 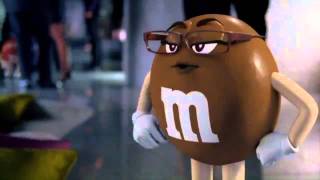