In this Super Bowl XLVI spot, Budweiser gathered large groups of fans to surprise two hockey teams who thought they were part of a documentary on recreational hockey. Much to the surprise of the players, the crowds pour into the mostly empty stands, half rooting for each team, the Amigos and the Chickens. People have painted their bodies, there are professional announcers for the game and large Budweiser flags are raised around the rink. When the game ends, loads of confetti are dumped onto the ice and some of the players talk about how the experience was memorable to them. 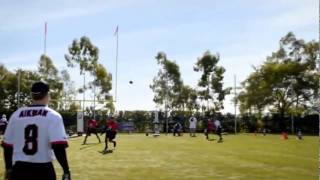 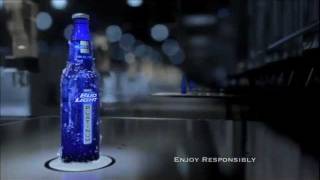 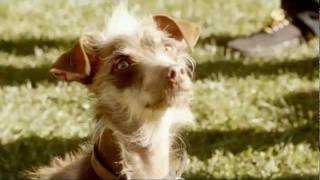 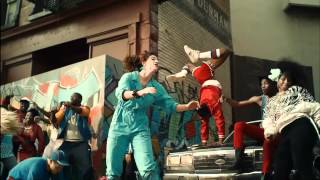 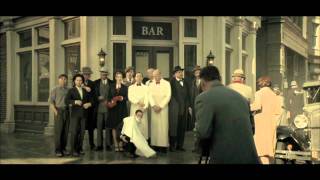 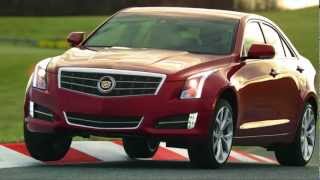