In a fake recap of the FOX series "Glee," the lead-out program for Super Bowl XLV, coach Sue Sylvester (Jane Lynch) tells the William McKinley Glee Club that Chevrolet wants to feature them in a commercial for the Chevy Cruze and give them all free cars. The entire club starts shrieking with excitement. However, the narrator says that Sue left out the fact that doing the commercial would disqualify them from ever competing again. Rachel Berry (Lea Michele) leads the glee club in a rendition of the classic jingle "See the USA in Your Chevrolet." The number takes place on a sound stage colored white and decorated with several Chevy Cruze vehicles. It features highly choreographed dancing and confetti. After the performance is complete, the scene cuts back to the glee club music room after Sue told the club about the commercial offer. Rachel points out that appearing in the commercial would revoke the club's amateur status and make them ineligible for competition. Sue curses the club before storming out. Glee member Brittany Pierce (Heather Morris) says she was going to donate her Chevy Cruze to charity, but then clarifies that Charity is her cat. 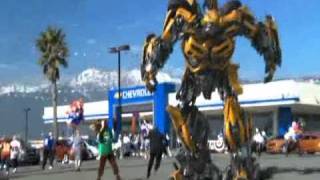 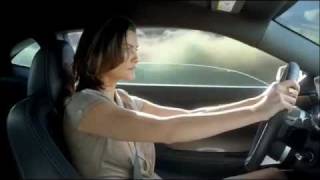 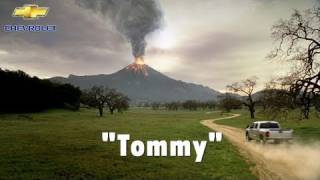 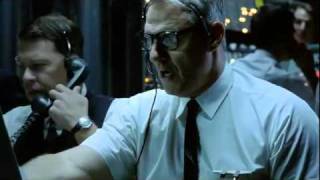