A group of guys play tackle football in the mud with Betty White in this Snickers ad that aired during Super Bowl XLIV. As she goes for a pass, one of the guys tackles her in a mud puddle. When she gets up, her teammate refers to her as "Mike" and asks what his deal is. They tell "Mike" that he is playing like Betty White and she retorts, "That's not what your girlfriend says." A girl on the sidelines has had enough of their bickering and hands "Mike" a Snickers. She transforms into Mike and returns to the field where another player has turned into Abe Vigoda. 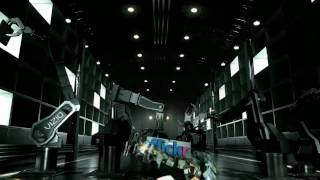 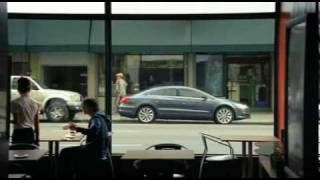 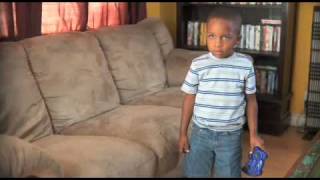 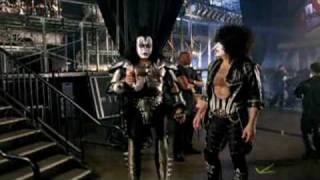 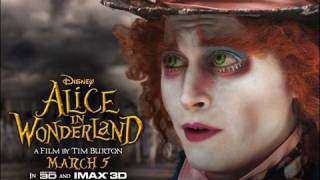 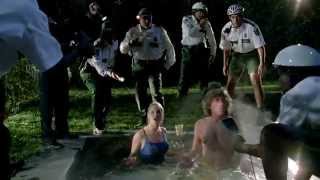