NFL 2010 Super Bowl Commercial, The Best Fans in the World

Reggie Bush of the New Orleans Saints launches himself over a Miami Dolphins player to score a touchdown. Audio from a space shuttle launch can be heard as he prepares to jump in slow motion. While he is still midair, various National Football League fans are shown cheering on their teams in packed stadiums to the song “Wake Up” by Arcade Fire -- men, women, old and young. The National Football League thanks its fans for being the best on the planet in this ad that aired during Super Bowl XLIV. 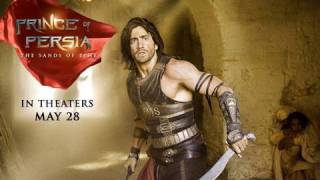 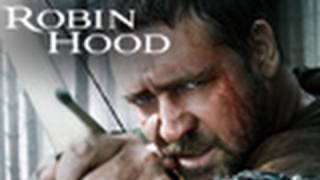