Jack announces to a crowd of people that they like to try new things at Jack in the Box. In this ad that aired during Super Bowl XLIV, when the New Orleans Saints claimed victory over the Indianapolis Colts, Jack speaks highly of his new grilled sandwiches before bungee jumping off a platform. He raises a fist to new things and plunges to the cement below. Instead of springing back up, the cord ends up being too long and his hat drills into the concrete as he hits the ground. However, he once again he raises his fist to new things. 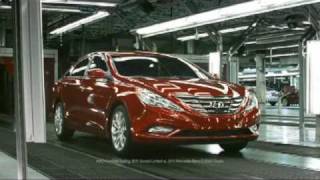 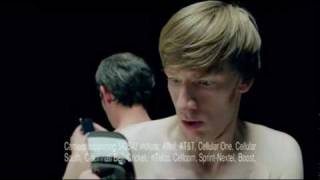