This SoBe commercial, produced in 3-D, aired during Super Bowl XLIII on Feb. 1, 2009 when the Pittsburgh Steelers beat the Arizona Cardinals. The ad features professional football players Matt Light, Justin Tuck and Ray Lewis as ballerinas in an adaption of “Swan Lake” called “Lizard Lake.” Characters from the movie “Monsters vs. Aliens” also made an appearance in the ballet alongside the SoBe lizards. 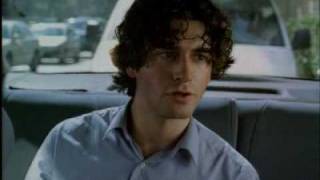 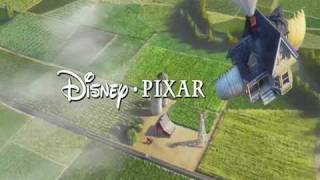 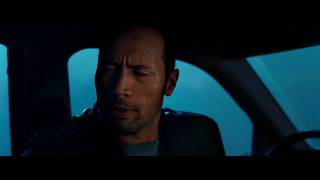 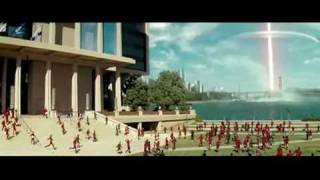 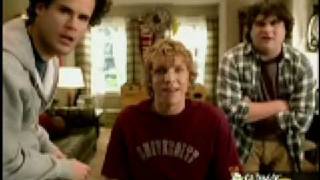 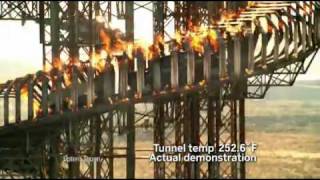