GI Joe 2009 Super Bowl Commercial, The Rise of the Cobra

During Super Bowl XLIII, which took place on Feb. 1, 2009 where the Pittsburgh Steelers beat the Arizona Cardinals, Paramount Pictures released a movie trailer for "G.I. Joe: The Rise of Cobra," which hit theaters on Aug. 7, 2009. 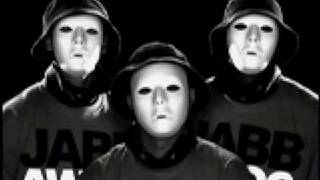 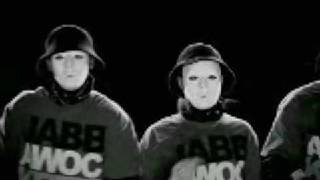 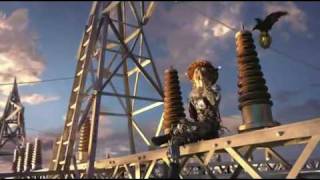 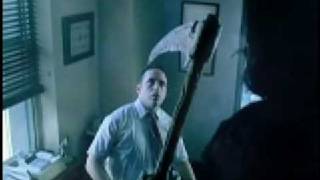 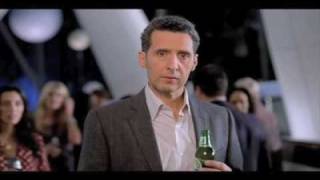 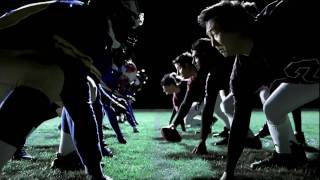