This ad that aired during Super Bowl XLIII on Feb. 1, 2009 features Doritos and the chips' magical powers. As a man walks down the city street, he eats a Dorito while simultaneously looking at a beautiful woman. All of a sudden, her green dress comes flying off and she is almost naked in her underwear. He then decides to take his magic to the next level, taking his magic chips to an ATM. As he stares at the ATM, he eats a chip causing money to come flying out of it. A police officer tries to approach him when he eats another chip. This causes the police officer to disappear. The man reaches for another chip and realizes he is all out of chips. As he stands on the road, a bus runs him over. 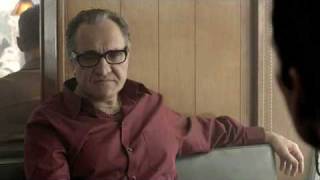 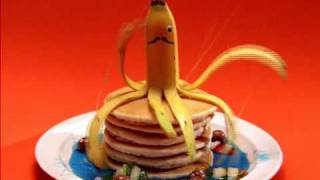 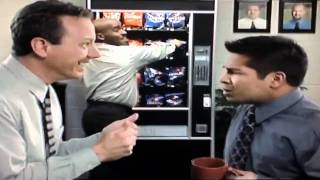 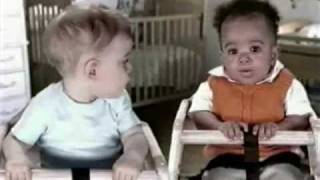 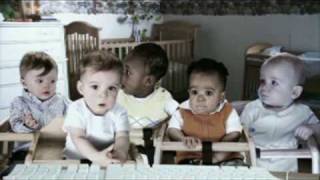 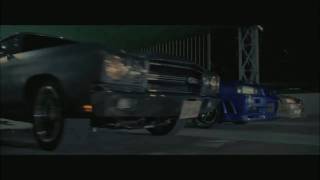