Jason Statham, known for roles in action films, stars in this Audi commercial that aired during the 2009 Super Bowl. Statham is on the run, stealing cars in different settings in order to get away. He goes from a grungy urban location to a sunny retro area, and as he crashes through a billboard, he ends up in front of a theater playing "Tommy Boy." The years progress and Statham sighs as a car chasing him swerves around the corner -- His only available option is to steal an older gentleman's Lexus. However, as he runs, time flashes forward and he spots an Audi outside the updated theater. Stealing a key from the valet, he takes off as there is no stopping him this time. 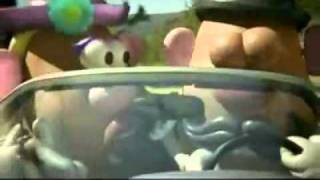 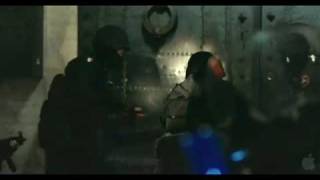 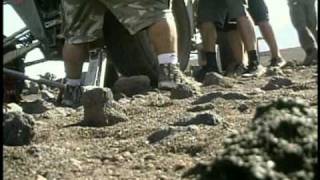 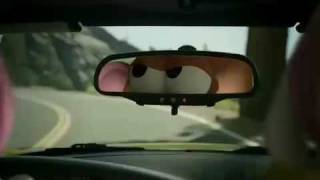 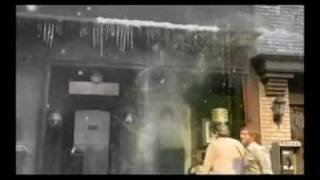