This FedEx commercial aired during Super Bowl XLII on Feb. 3, 2008 when the New York Giants beat the New England Patriots. A company tries to solve its shipping problems by using carrier pigeons equipped with GPS and night vision. It turns out the bigger problem is that the giant pigeons used for large shipments are destroying the city. The boss decides they better switch to FedEx. 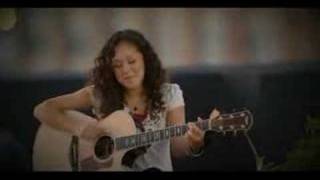 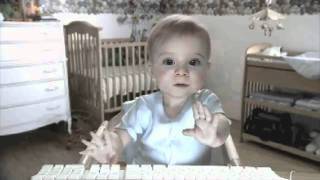 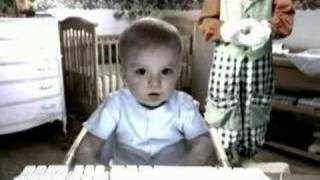 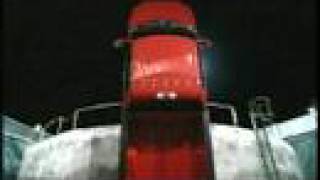 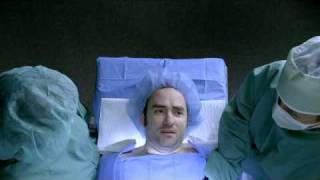 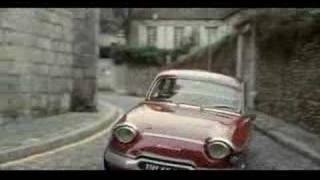