During the third quarter of the 2008 Super Bowl, Cars.com aired this commercial featuring actor T.J. Thyne from the FOX show “Bones.” As T.J. seals the deal on his car, he mentions that his Plan B was to shrink the salesman’s head with the help of a witch doctor. 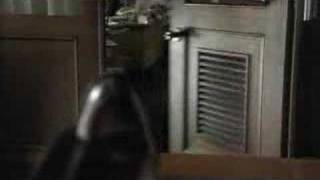 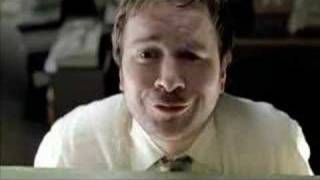 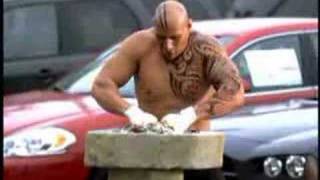 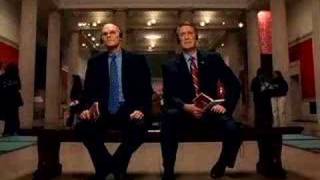 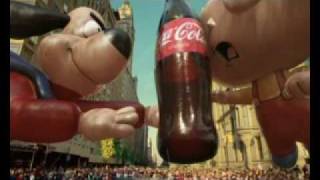 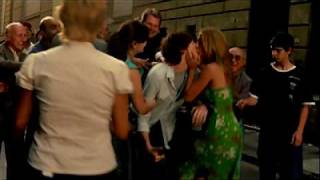