In this 2007 Super Bowl commercial, a young man drives while eating a bag of Nacho Cheese Doritos. He gets preoccupied when he notices a girl eating the same Doritos on the sidewalk and suddenly crashes his car. His head slams into the steering wheel causing the chips to scatter but also grabs the girl’s attention. She runs over to help but slips and slams her head into his car door. Even after all of this, they stare lovingly into each other’s eyes. 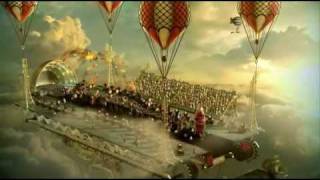 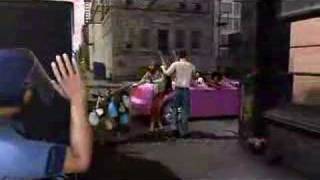 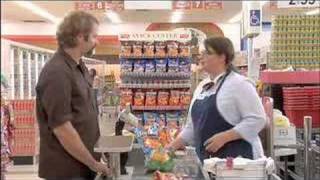 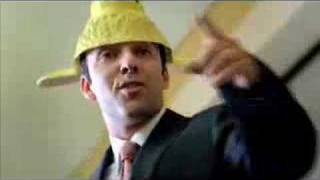 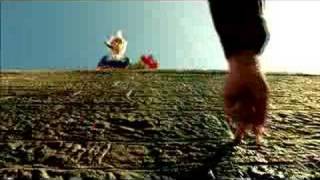 E*Trade: Things You Can Do With One Finger 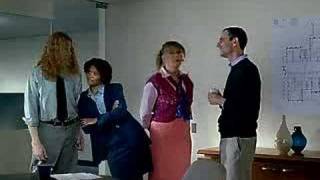 Fedex Ground: Not What It Seems